Visual Basic: Creating a Thumbnail Toolbar for Your Windows Taskbar

Ever come across something funky and not know what it is called? Well, I have, many a time. Luckily, I am blessed with a thirsty curiosity! It is a blessing and a curse…

You may call me behind the times or just a bit slow, but I only recently discovered what the taskbar buttons (since Windows 7) are called and why these buttons have more abilities than older Taskbar buttons. Yes, I am talking about Thumbnail Taskbar Toolbar buttons. A mouthful, but very fun to play with.

Today, we will create our own Thumbnail Taskbar Toolbar for our application. 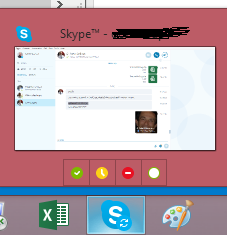 The aim of our little project is to create a Thumbnail Taskbar Toolbar for our application. This toolbar will have the following features:

Ensure that your Project has five forms, and design them as follows:

Add a Combobox Dropdown to your Form and add the following items to it:

Add a checkbox to Form 2. 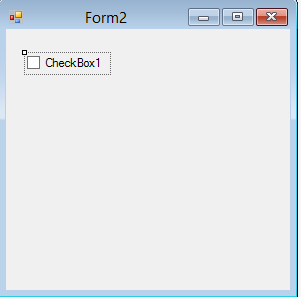 Design Forms 3, 4, and 5 according to the following figures: 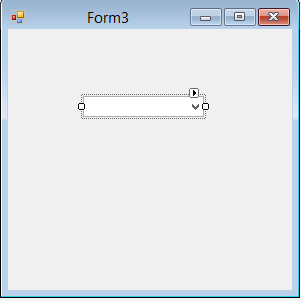 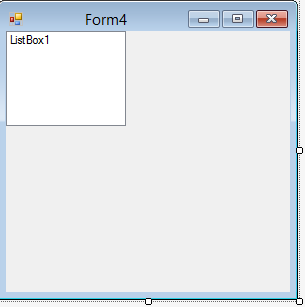 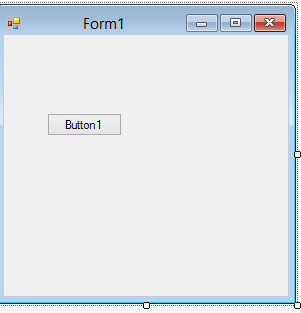 Before you can start coding, you have to keep in mind that a Thumbnail taskbar button is not a common option in your Visual Studio IDE. You have to add it. How? Well, you have to download the Windows 7 API coding pack. Yes, I also find it strange, seeing the fact that we are on Windows 10 already, that we still have to do this, but that is unfortunately how it works. You can download the Windows API code pack here.

Install it as you would any other program. Once installed, add the following Namespace to your Form1’s code:

Add the following code to declare a few ThumbnailToolbarButton items:

These are declared WithEvents so that you will be able to manipulate each button’s events. Add the following code for the Form_Load event:

The first section of code determines whether or not the ThumbnailTaskbar options are supported. Any version of Windows prior to Windows 7 might not support it; in case of this, an error message gets displayed and the application exits.

The next segment of code creates the ThumbnailToolbarButton objects with a caption and an image for each.

Lastly, I added each created button to my taskbar via the help of the TaskbarManager object. Now, let’s give each of these buttons something to do by adding the following code:

Above, I have created a click event for each of the Toolbarbutton items. Each ToolbarButton item launches a different form.

Adding Images to Your Project’s Resources

You can add images to your project in the following way:

You can use any .ico file. If you do not know where to find icons, you can navigate to Icon archive for some free icons.

After I have added my Resources, my screen looks like Figure 7: 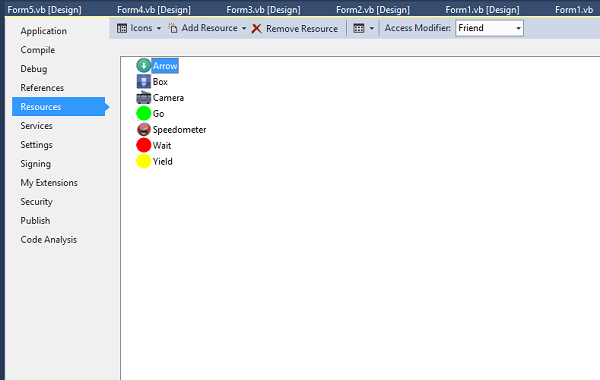 Figure 7: All my Resources

If you were to run your application now, it would resemble Figure 8, and you could click each button to launch different forms, as shown in Figure 8.

Figure 8: Our ThumbnailTaskbarButtons in action

To add some spice to your application, add the following code:

This code enables you to add an icon overlay. An icon overlay is an icon on top of another icon. What the preceding code does is change the Application’s icon in the Taskbar to the option selected via the dropdown box. Figures 9 through 11 shows this feature in action.

Adding a Thumbnail taskbar toolbar can enable your apps to give the end user more options whilst using the app. It is a very handy little addition that you can add to your apps with little effort