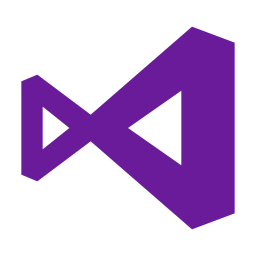 Not only did this helpful feed provide the latest news in VS or other .NET developments, sometimes it directed the developer to some nice examples on new features . As stated, this was a feed that was updated regularly, so there was not any developer input to display it. On a personal level I found it irritating at first, then got used to it, then missed it when the feed disappeared.

When the Developer News feed disappeared, developers were not happy at all and expressed their opinions and concerns on the Developer Community feedback and feature request site. Many independent developers started to try and fill the gap by creating various “developer news” extensions for the Visual Studio marketplace, where other developers could download it.

Microsoft had to put some decent thought into bringing this feature back because of the following reasons:

With the above thoughts in mind, Microsoft updated the refresh cycles of the news feed and allowed for filtering of news items (such as news applicable to a different language). Developers also have the choice now of opening the news articles inside the default browser, or inside Visual Studio’s built-in browser.

More features, such as including news directly from Visual Studio Magazine, local event news, and developer community integration are also slated to be included.

The bottom two were tricky, as Microsoft developers had to come up with a solution that can cater for both conditions. Thus, they made a News window which is dock-able and gave it the ability to hide and show on demand – the same as all other windows inside Visual Studio. The news tool will be docked in the same location as the Solution Explorer window for ease of access.

The Top 20 Programming Languages in 2022