Visual Studio Code is a great code editor that ships with many features and is, arguably, one of the most widely used integrated development environments (IDE) in the world. VS Code, as it is commonly known, is Microsoft’s open source code editor and coding environment that is capable of handling not just Microsoft-related programming languages – such as C#, Visual Basic, and .Net – but also popular developer choices like Python and Java.

As powerful as Visual Studio Code is, there are still some areas where it can improve. Fortunately for coders, Visual Studio Marketplace exists and offers extensions and third-party plugins that help extend the functionality of VS Code. Today, we will be looking at some of the best VS Code extensions for productivity in an effort to help programmers become more efficient and reduce mistakes in their code.

There are some specific Visual Studio Code plugins and extensions that may have an important impact on your productivity as a developer. Below, we will be focusing on these. You are most likely not going to use all of them as your project may have a different workflow and tech stack, but you will find them productive and useful if you choose to do so.

GitLens for VS Code

The GitLens Visual Studio extension enhances the Git capabilities built into Visual Studio Code. It makes your life easier by allowing you to keep track of code changes. You can easily track when, why, and who changed a line of code. You can look back in history and see how the code has evolved. It boosts the productivity of code and lets developers be aware of the progress between commits. 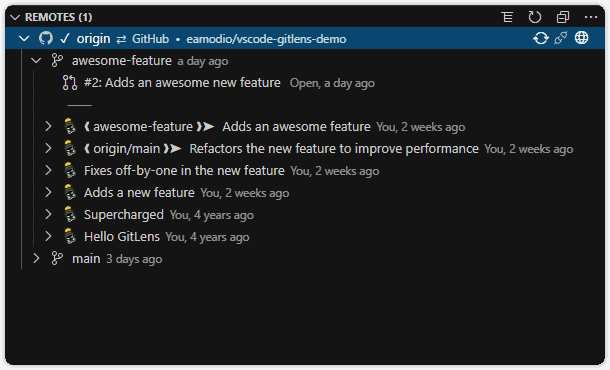 This tool represents your Git repository in a graph format. You can also perform Git actions from the graph. The actions you can perform using Git Graph include: 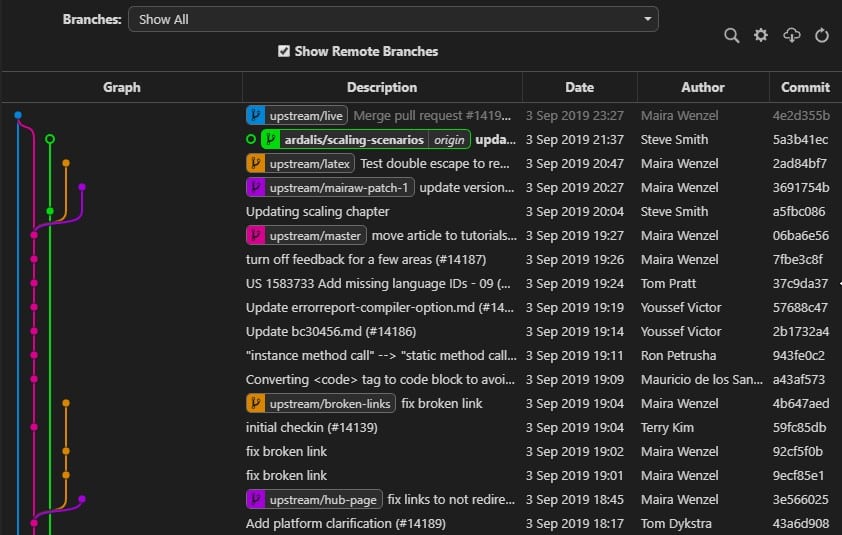 The LiveShare plugin lets you perform pair programming remotely and allows developers to share code with a wider audience. It is a feature packed tool that can support up to 30 people at a time. You can take advantage of this extension by sharing chats and audio with co-workers.

With Live Share, you do not need to explain to colleagues which file you are currently working on and what code changes need to be made during a pair-programming session, as Live Share lets you collaborate with other developers in real-time and view each other’s workspace without the need of cloning a repository.

It is super easy to start a session with Live Share, once the session is started, you will be given a URL that you can share with other teammates to begin the collaboration.

Do you have multiple development machines? Perhaps you have a desktop computer at the office and a laptop at home for personal projects and you want to sync all the settings across all of your development machines. Syncing is a great tool for such a situation. It allows your to sync all of your VS Code settings from multiple computers and devices with your GitHub Gist. Some of the additional features in this VS Code extension include:

Bracket Pair Colorizer is a simple to use and a very useful extension. With this Visual Studio Code extension for productivity, not only can you easily identify matching brackets with colors but you can also customize the characters and colors which you want to use in your coding environment. The default behavior of this extension does all the necessary things, though you can customize it according to your needs. You can custom configure each bracket types, including: ( ), [ ], and { } brackets. Another neat feature is that you can customize the color for orphaned or nested brackets as well.

The Code Spell Checker Visual Studio extension is designed to help developers avoid errors and typos in their code. Misspelled words – or words not found in the extensions dictionary – are highlighted with a squiggly line. Hovering over the highlighted word will give developers the option to view “suggestions” making it easy to fix spelling issues before they turn into hard-to-find code errors. This is a simple productivity extension for programmers, but one that can save you tons of headaches.

The Better Comments extension allows you to specify human-friendly comments in your code. Many people work on the same codebase and many decisions are made. This extension helps you to document those decisions. You can categorize the comments into “To-Do” lists, queries, and alerts. You can even use a strikethrough style for the code that you want to comment out, making sure that other coders understand your intent. You can even use colors to make the context more understandable and identifiable.

Some of the programming languages supported by Better Comments include: 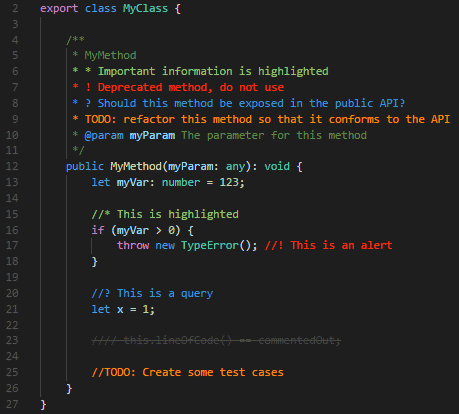 Peacock Productivity Extension for VS Code

It is common for web developers to open multiple VS Code windows as they work on different repos at the same time. For example, one window for the back-end repo and one for the front-end code. The Peacock extension for VS Code adds colors to different windows, which makes it easier for developers to easily identify which window they are currently working on and visually identify the purpose of other windows by color representation.

Peacock also makes it easier to collaborate with others when remote programming, especially if you use collaboration tools like VS Live Share or VS Code Remote. 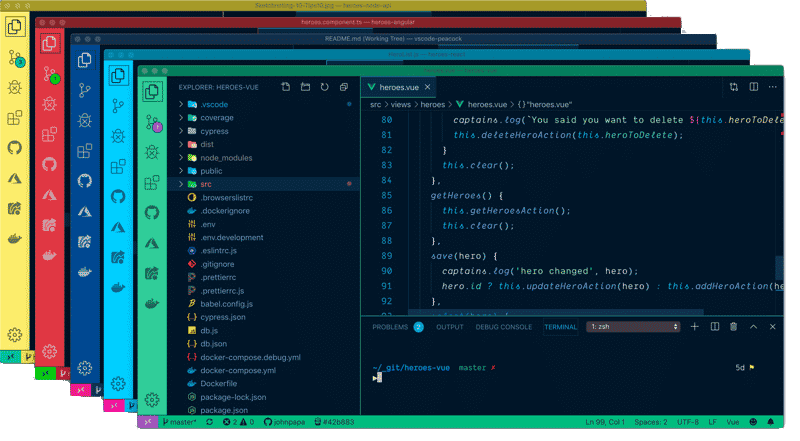 Prettier is a self-proclaimed “opinionated” code formatter tool used to implement a consistent style throughout the development process. Prettier is a must on huge projects where each dev has its preference on what format makes the code most readable. It is a highly configurable tool that can be used to format code with the minimum amount of configuration options.

Prettier is an awesome tool when installed in your project. Its configuration settings save you lots of development time if you take the time up-front to get everything to your liking. It can also be easily integrated with your ESLint rules, making it extremely useful.

Visual Studio Extensions are good companions in your daily work. These extensions are built to enhance your project efficiency and improve the productivity of your everyday work. Developers may find some extensions more productive than others depending on your technology stack.

That being said, keep in mind these plugins are just to help you out and make coding easier. Do not spend too much time finding the perfect plugin for your specific needs; at the end of the day they are not capable of doing the work, but, instead, can give you a little help to speed up the development process.

An Introduction to Application Integration Tools

An Introduction to Application Integration Tools