Get Started with .NET Core and Visual Studio 2017

Today, I will aim to introduce you to the fantastic world of .NET Core. Let’s get started!

.NET Core is a cross-platform development platform on GitHub. .NET Core has the following characteristics:

.NET Core is comprised of the following:

ASP.NET Core is no longer based on System.Web.dll. Instead, it is based on a set of granular NuGet packages. This allows you to optimize your app to include just the NuGet packages you need.

Foundational improvements with ASP.NET Core include the following:

A UWP (Universal Windows Platform) app can run on any Windows-based device, from your phone to your tablet or PC.

Use the Xamarin.Forms API to quickly build native apps for iOS, Android, and Windows completely in C#.

Advantages to defining packages in a fine-grained manner:

.NET Core Metapackages describe layers and app-models by referencing the appropriate set of versioned library packages. Earlier .NET Core tools (both project.json- and csproj-based tools) versions specified both a framework and a metapackage by default. Currently, the metapackage is implicitly referenced by the target framework, so that each metapackage is tied to a target framework. For example, the netstandard1.6 framework references the NetStandard.Library version 1.6.0 metapackage.

Downloading the Runtime for Visual Studio 2015

To download .NET Core for Visual Studio 2015, navigate to this link.

There are a few options: 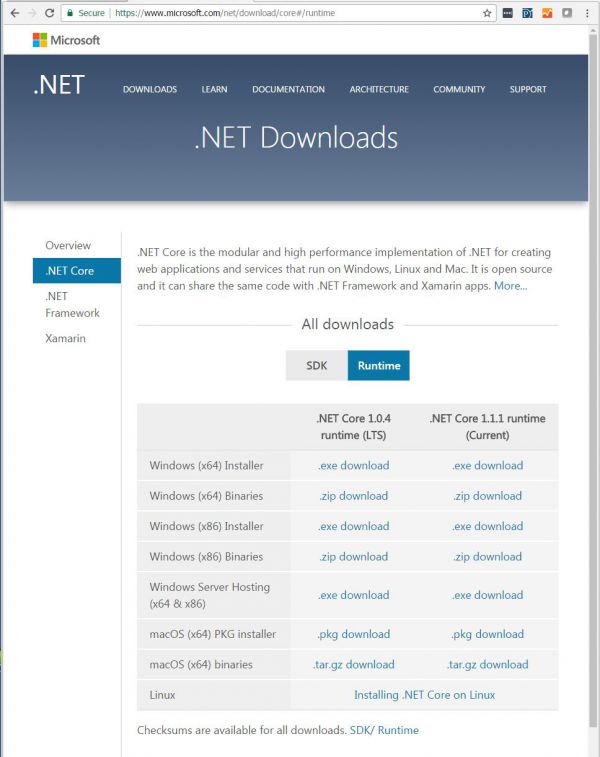 Once Install is clicked, a screen similar to Figure 2 will be displayed. 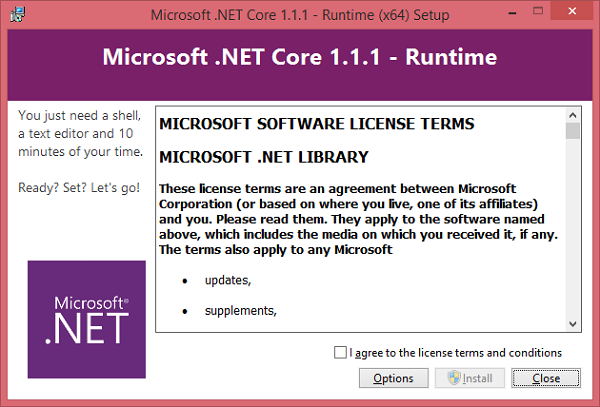 Finally, with a successful installation,you will get a completion notice similar to Figure 3: 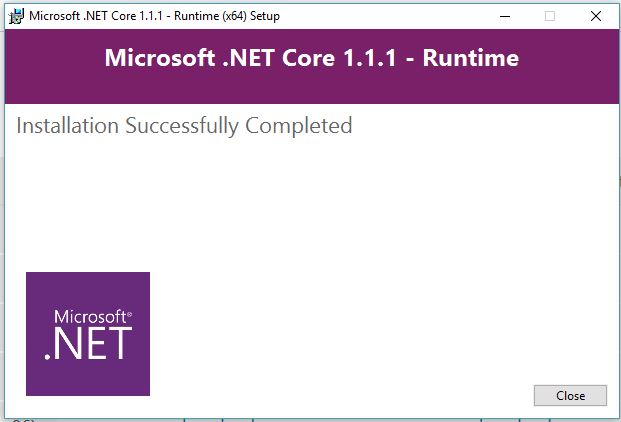 Installing the SDK for Visual Studio 2015

To download the SDK for Visual Studio 2015, navigate to the link given.

There are a few options:

Installing the SDK for Visual Studio 2017

To download the SDK for Visual Studio 2017, navigate to this link.

This article’s aim was to introduce you to .NET Core in Visual Studio 2015 and Visual Studio 2017. Now that you know where to download it and how to get started, go out and conquer the world.