Remember the days before the .NET Framework? Those were the great days to be a developer, in my opinion.

Things were not as easy as it is with the .NET Framework; there were not as many tools, technology was not so advanced, there was no Facebook, no Android, and no real Google. It is strange to think that programmers survived without .NET and today’s technological advancements. We managed.

We actually more than managed.

With Visual Studio 6, which included Visual Basic 6, Visual C++ 6, Visual J++, Visual InterDev, Visual Fox, Visual FoxPro. Visual Studio 6 was released in June 1998 and is the last version to run on the Windows 9x platform. It still runs on Windows 10 because of backward compatibility. Some Visual Basic 6 code still exists within many enterprise companies, and the language remains in use even though it was discontinued in 2005.

Rapid Application Development (RAD) is an adaptive approach to software development that is based on flexibility and the ability to adapt. This differs from regular, plan-based methods, which require rigid structures with set requirements. RAD emphasizes the design process of applications and the knowledge that could be gained from it.

This means that the end-users get incorporated into the design process, making them part of the entire process rather than only at the beginning and end, delivering a product according to their needs.

RAD Basic is a Kickstarter project that tries to emulate Visual Basic 6, with 64-Bit support, instead of 32-bit, and includes the most favorite Visual Basic 6 project types, such as standard EXE, an ActiveX EXE, ActiveX DLL, and ActiveX Control. 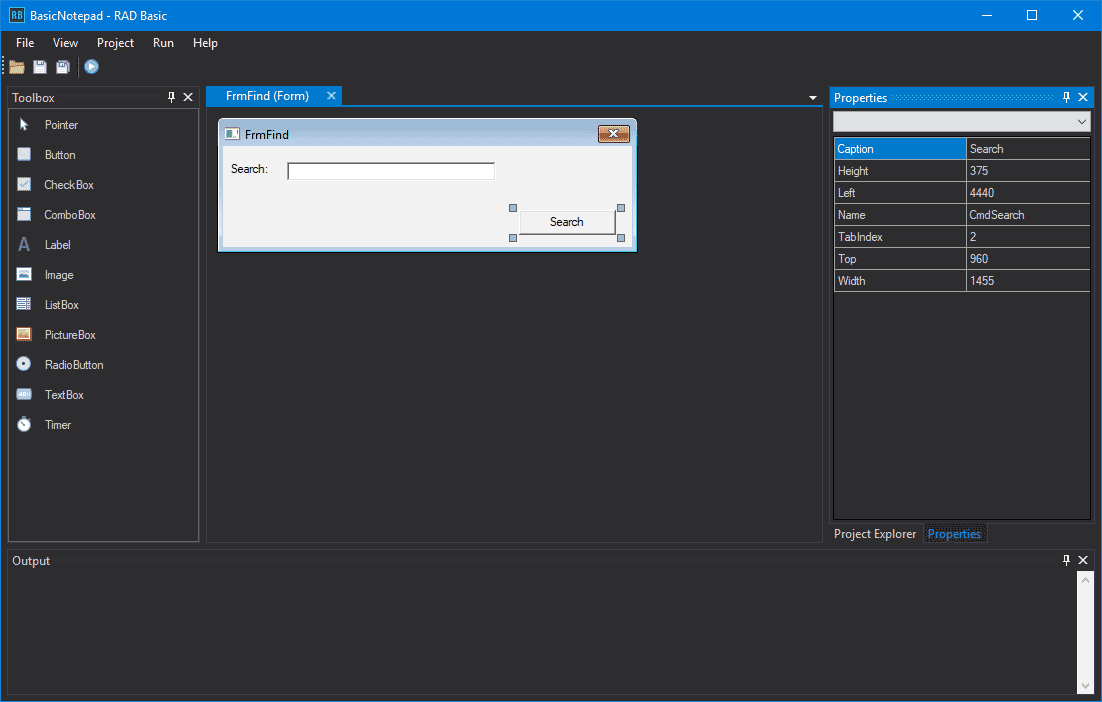 The IDE (Integrated Development Environment) and code compiler is 100 percent compatible with Visual Basic 6. Another nice thing about the compiler and IDE is that their runtime libraries are open source.

Familiar VB 6 controls shipped with RAD Basic include those listed in the image below: 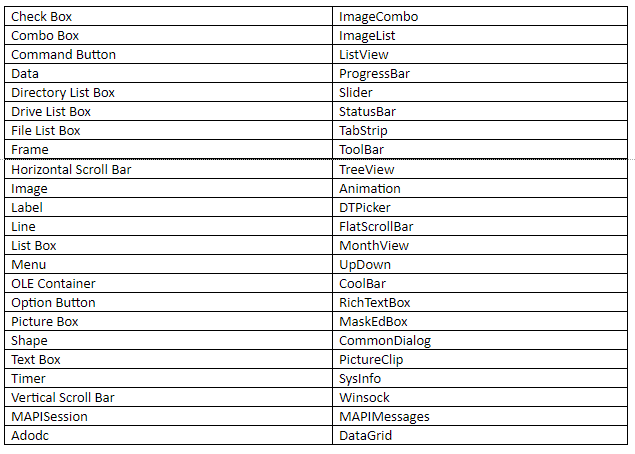