It seems that ordinary tasks get easier by the day. Life gets easier and the sad fact of it all is that people can tend to become a bit lazier because of it. Technology has become so important in our lives and we have become so dependent on technology. Now, let’s take it to the next level: AI. Artificial Intelligence is not just taking over ordinary people’s lives, but now, developers’ lives as well. This is where GitHub Copilot comes into play.

What is GitHub Copilot?

GitHub Copilot is an AI pair programmer that is powered by OpenAI Codex. GitHub Copilot enables developers to code faster and it draws context from the code you’re working on. It also suggests whole lines or entire functions that can be easily inserted into your code.

OpenAI Codex is a descendant of GPT-3 (Generative Pre-trained Transformer 3), a language model that makes use of deep learning to produce human-like text. The training data contains natural language (any language that has evolved naturally in humans through use and repetition) and billions of lines of source code from publicly available sources such as code in public GitHub repositories.

How Do You Use GitHub Copilot in Visual Studio Code?

To make use of GitHub Copilot in Visual Studio Code, follow these easy steps: 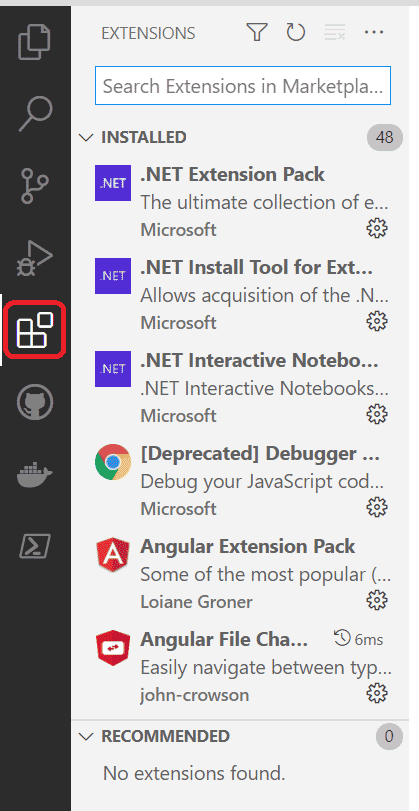 Search for GitHub Copilot in the Search bar as shown below: 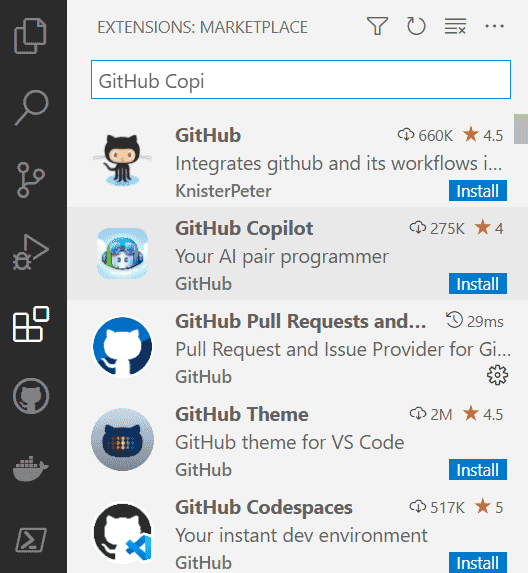 This then opens another web page saying that the Authorization was successful and provides you with an Authorization token. In my case it gave me the following token with instructions of what to do next:

How Do I Join the GitHub Copilot Waitlist?

Another prompt in Visual Studio Code will pop up mentioning the fact that you do not have access to GitHub Copilot and that you need to join the Waitlist. 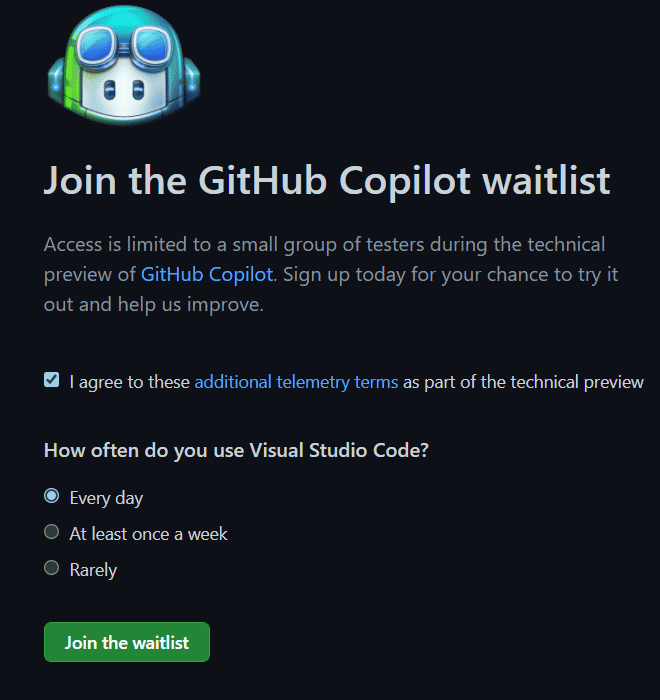 After you received confirmation that GitHub Copilot is enabled, in Visual Studio Code, create a new JavaScript file in the Folder you have opened earlier. In my case I have given the file a name of: JavaScript_Ex.js
Type the following line:

Copilot should fill up the rest of the function by adding the following code:

Copilot may not always give the 100% correct code, but it is still learning as we type.

An Introduction to Virtual Machines

An Introduction to Virtual Machines