What is Onion Architecture?

What are Some Problems with Onion Architecture? 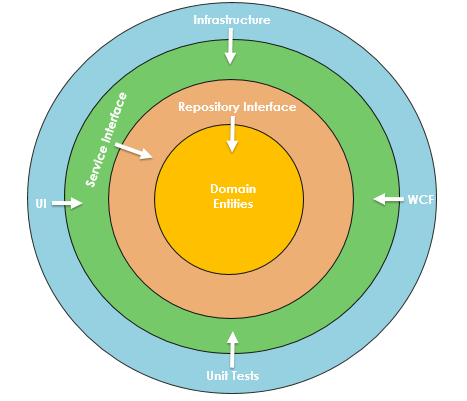 Figure 1: The layers of Onion Architecture

Onion Architecture solved these problem by defining layers from the core to the Infrastructure. It applies the fundamental rule by moving all coupling towards the center. This architecture is undoubtedly biased toward object-oriented programming, and it puts objects before all others. At the center of Onion Architecture is the domain model, which represents the business and behavior objects. Around the domain layer are other layers, with more behaviors.

What are the Layers of the Onion Architecture?

Onion Architecture uses the concept of layers, but they are different from 3-tier and n-tier architecture layers. Let’s see what each of these layers represents and should contain.

This layer creates an abstraction between the domain entities and business logic of an application. In this layer, we typically add interfaces that provide object saving and retrieving behavior typically by involving a database. This layer consists of the data access pattern, which is a more loosely coupled approach to data access. We also create a generic repository, and add queries to retrieve data from the source, map the data from data source to a business entity, and persist changes in the business entity to the data source.

The Service layer holds interfaces with common operations, such as Add, Save, Edit, and Delete. Also, this layer is used to communicate between the UI layer and repository layer. The Service layer also could hold business logic for an entity. In this layer, service interfaces are kept separate from its implementation, keeping loose coupling and separation of concerns in mind.

It’s the outer-most layer, and keeps peripheral concerns like UI and tests. For a Web application, it represents the Web API or Unit Test project. This layer has an implementation of the dependency injection principle so that the application builds a loosely coupled structure and can communicate to the internal layer via interfaces.

No direction is provided by the Onion Architecture guidelines about how the layers should be implemented. The architect should decide the implementation and is free to choose whatever level of class, package, module, or whatever else is required to add in the solution.

Benefits and Drawbacks of Onion Architecture

Following are the benefits of implementing Onion Architecture:

A few drawbacks of Onion Architecture as follows: