Language Understanding Intelligent Service (LUIS) gives your applications the ability to understand what a person wants in their own words. LUIS makes use of machine learning. This enables developers to build applications that can receive user input in a natural language form and extract meaning from it.

A LUIS app is a domain-specific language model. A model can start with a list of general user intentions (or actions) such as “Order Coffee” or “Cancel Meeting.” Once the intentions are identified, you can supply text inputs or utterances for the intents. The utterances get labeled with specific details you want LUIS app to pull out of the utterance.

After the model has been trained and published, it is ready to receive and process utterances. The LUIS app receives the utterance as an HTTP request and responds with extracted user intentions. This happens in the form of a JSON object.

An intent represents actions the user wants to perform, such as ordering coffee or cancelling meetings.

An utterance is text input for the intent that your app needs to understand. For example: “Cancel meeting with Peter at 10,” or a piece of a sentence, like “at 10” or “with Peter.”

An entity represents the detailed information that is relevant in the utterance. For example, in the utterance “Cancel meeting with Peter at 10,” “Peter” is a person and “10” is a time.

To get started creating LUIS apps, you would need to have a Microsoft Azure account and create a Cognitive Services API account in the Azure portal. 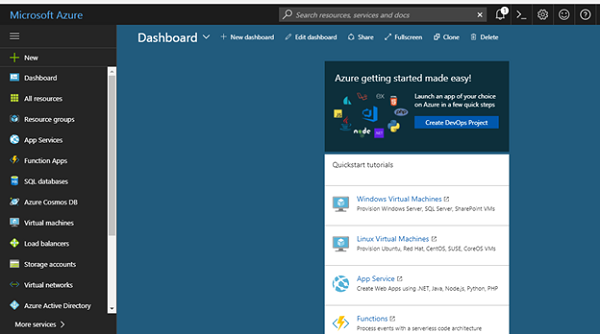 You will have to give the LUIS.ai app the necessary permissions to start using it, as shown in Figure 3. 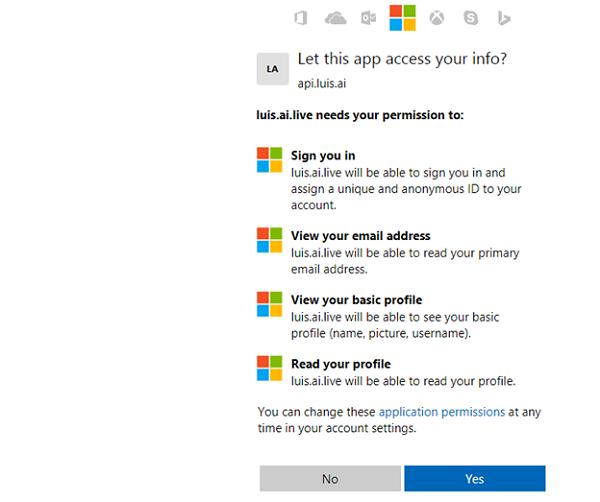 Now, you are ready to start creating LUIS apps. Figure 4 shows that you can create a new app or import an existing app. Click Create new app.

Fill in the app’s details 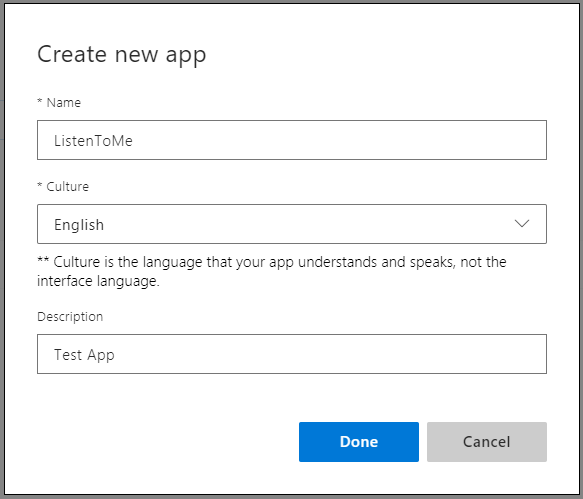 The details are quite self-explanatory and surprisingly easy and quick to fill in. Once you have your app set up, you need to start creating Intents.

Choose Intents under the App Assets menu (see Figure 6) to be able to create a new Intent (see Figure 7).

The next screen will allow you to enter terms which a potential user might use to activate this task. For example: “Order,” “Buy,” or “Delete.” You will see that I have kept my examples quite simple (perhaps a bit too simple). 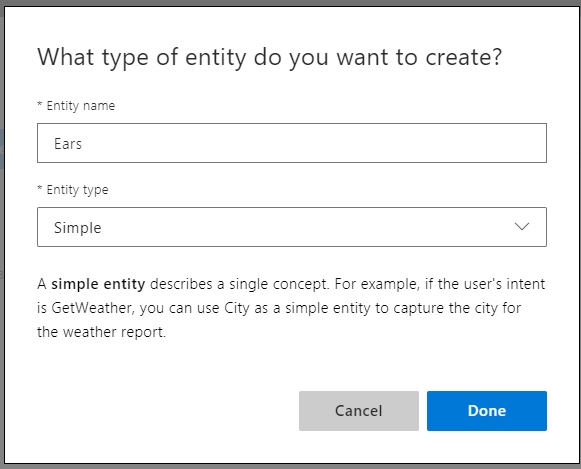 Set up a Phrase list so that your app can understand more phrases. 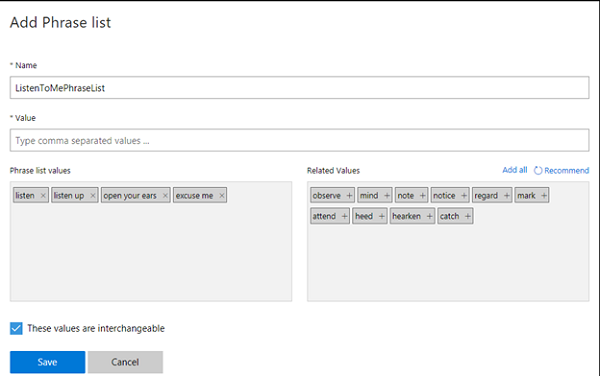 Verify all your settings for your app is correct, then publish.

Now that you have published your LUIS app, you need to write a standalone app based on the LUIS.ai app you have set up.

Start Visual Studio and create either a C# or VB.NET Console application. Once the application is loaded, set a reference to the System.Web namespace, by selecting Project, Add Reference and ticking the appropriate checkbox: 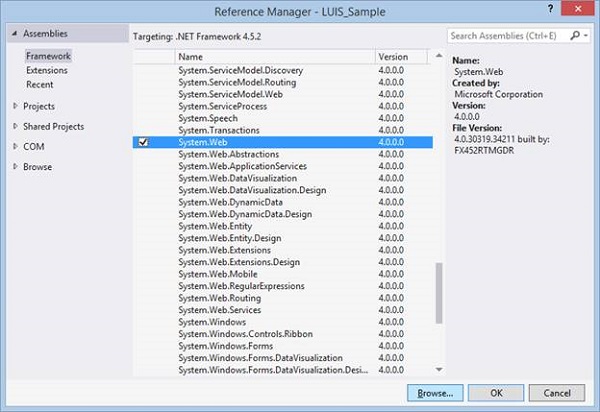 You supply the Key and App ID given to you when you created your LUIS.ai app, add another phrase, and connect to the app’s endpoint. The app then waits for a response from your published LUIS.ai app and displays it.

The code for this article is available on GitHub:

LUIS plays a major part in the online world we live in today. The more we can train computers to understand us and to respond properly, the easier it will become for computers and humans to live in unison. AI is here to stay, and day by day, systems become cleverer and more human. Thanks, Microsoft.