Now, 15 years later, .NET not only consists of the .NET Framework, but .NET Core and Xamarin as well. The developer landscape has shifted tremendously during .NET’s lifetime. Now, instead of having to develop solely for Microsoft systems, .NET is able to cater for other operating system, such as Linux and macOS as well. Instead of having to develop solely for operating system and Web platforms, .NET can cater to Cloud services and mobile operating system, such as iOS and Android as well.

How is this possible?

This means that you have to learn these three platforms of .NET to write code that works across all of them, similar to learning Silverlight and the .NET Compact Framework in the past. This is where .NET Standard comes in. With .NET Standard, you only have to master one platform, which will be able to run on all .NET platforms.

.NET Core is a cross-platform, open source .NET implementation that has been ported from .NET Framework and Silverlight. .NET Core is optimized for server and mobile workloads by enabling self-contained XCOPY deployments.

.NET Core has the following characteristics:

.NET Core is composed of the following parts: 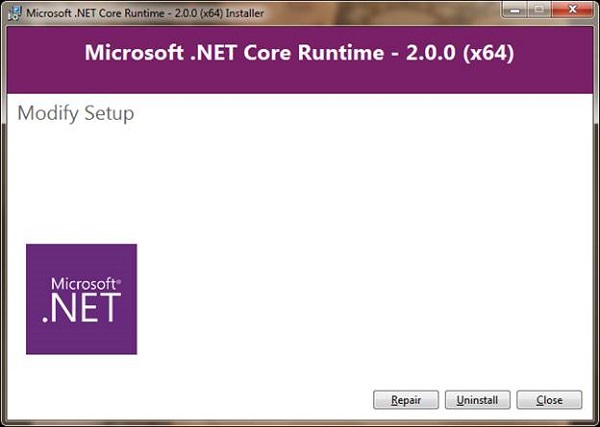 You can also install the .NET Core SDK, as shown in Figure 2: 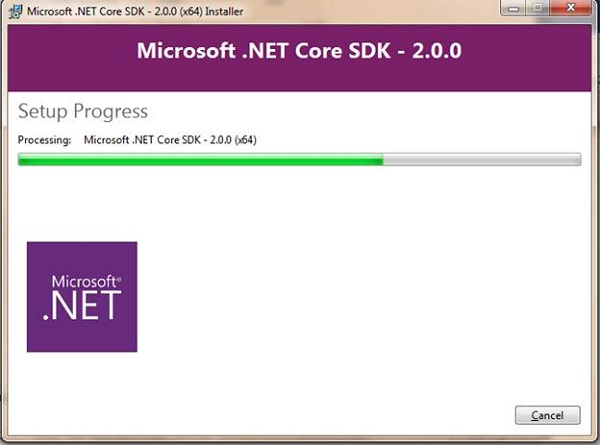 Most .NET Standard class libraries eventually will become available everywhere, meaning that the consistency at the base layer also will apply to the larger .NET library ecosystem.

Now that you have downloaded and installed the latest version of the .NET Core and its SDK, you are able to create apps that target .NET Standard 2.0.

To confirm that you are able to target .NET Standard 2.0, you can open up your Command Prompt and type the following:

as shown in Figure 3: 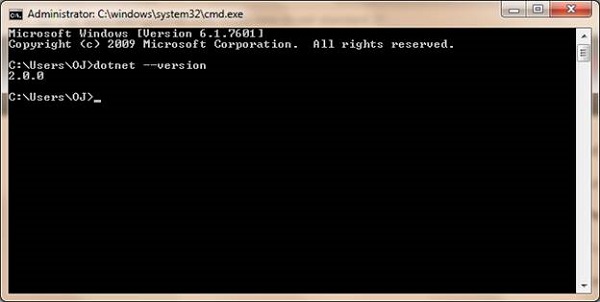 To create a new .NET Standard project, Open Visual Studio and select New Project. In the list you, will see a .NET Standard option; choose it and enter a name, as shown in Figure 4. 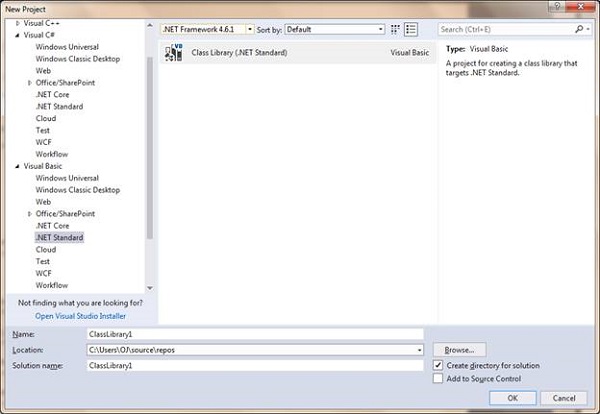 If you were to open your project’s properties by selecting Project, ProjectName Properties, you will see that your app does indeed target .NET Standard 2.0 (see Figure 5). 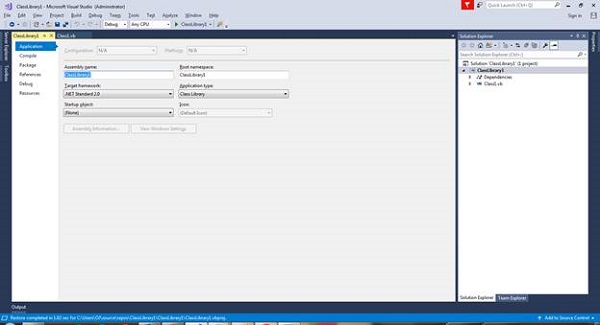 This just shows a nice welcoming message whenever this class gets initialized.

Add a new Project by selecting File, Add New Project. This adds a new project to your solution. You now need to reference the .NET Standard 2.0 Class library that you have created earlier, by selecting Project, Add Reference, and selecting the project displayed, as shown in Figure 6: 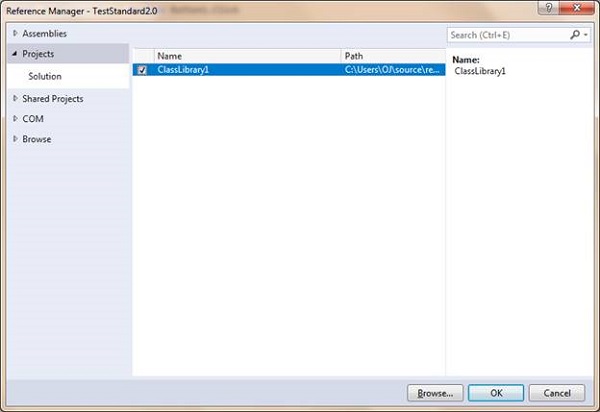 Add a button to your Form, and then add the following code to your Windows Forms project:

Set your Windows Forms project as the Startup project. Run your project and click the button. Observe the Output Window:

The Output window shows the message from your .NET Standard 2.0 Library.