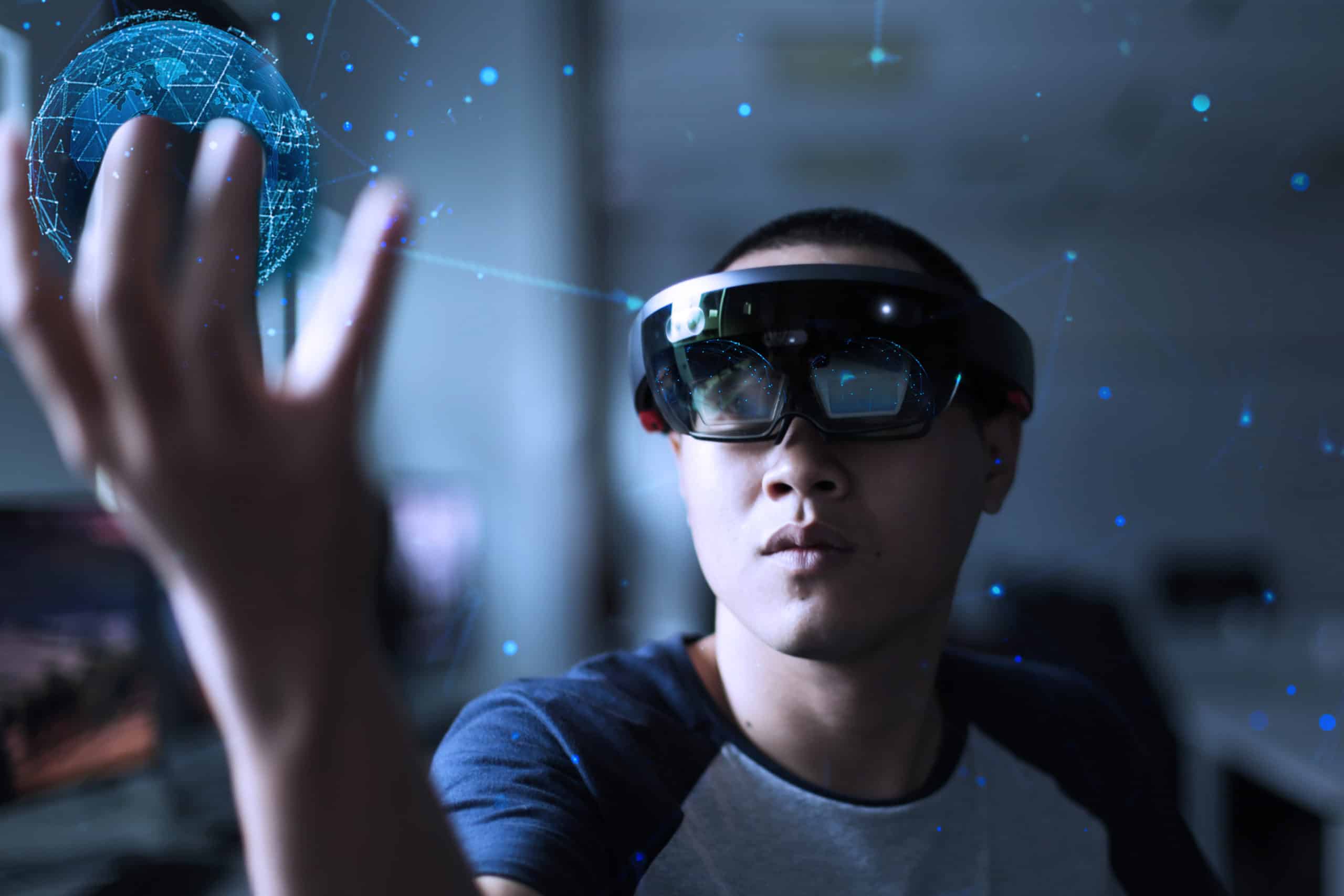 StereoKit is an easy-to-use open-source mixed reality library for building HoloLens and VR applications with C# and OpenXR. In case the terms HoloLens, VR and OpenXR are unfamiliar, it will quickly be explained at the end of the article.

According to their documentation, “StereoKit prioritizes mixed reality application development above all else! This allows us to focus on features such as a first-class mixed reality input system, fast performance by default even on mobile devices, quick iteration time on-device, and a runtime asset pipeline that lets users and developers load real assets from the filesystem. All of this and more are packaged in a terse API that’s well documented, easy to learn, and easy to write.”

StereoKit is ready to use, but still early at an early stage in its development life. You can keep track of them on Twitter for development news and and updates or check their blog for more substantial updates. Can’t find a feature you need for your project? Request it on the issues page, and they promise to “prioritize getting you up and running!”

Some features of StereoKit VR library for C# developers include:

To get started with StereoKit, follow the guide available here.

The StereoKit library can be found on GitHub.