Microsoft Build 2014 Starts Today: Will We See the Developer Love?

Today, the Microsoft Build conference starts in San Francisco. Microsoft tends to limit the number of tickets to the show, so it has quickly sold out every year. This year was no different. Fret not if you didn’t get a ticket. While you won’t get the goodies they tend to hand out (last time it was two tablets and more), you’ll also save a few dollars. You don’t, however, have to miss the information being given.

The first keynote starts today at 8:30am and will be able to watch it online by going to http://www.buildwindows.com/. Microsoft has also stated that session recordings will be available 24 to 48 hours after each concludes. You can find them at http://channel9.msdn.com/events/build/2014?wt.mc_id=build_hp or you can go to the conference site at http://www.BuildWindows.com. 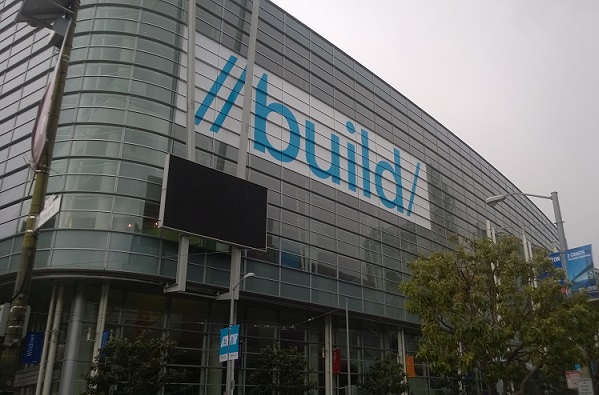 Microsoft Build is about developers and tends to do a look forward. With new leaders and lots of changes at Microsoft, expectations are high on having some interesting tidbits presented today. We’ll see what Satya Nadella and others from Microsoft have to say.

What’s expected at Build Updates to Windows for non-touch users, comments on Windows 9, Windows 8.1, something interesting from Nokia (they are having a press event on Wednesday evening) as well as news on Windows Phone 8.1, new hardware, Xbox development news, or even an smaller Surface. Speculation is high on what is going to be announced, and the answers should start coming today in the keynote. Just like the Professional Developers Conference (PDC) of the past, developers know that this is the show that will talk about the future.

The one thing that I’ve heard more and more in the recent past is that Microsoft is recognizing that they’ve not shown as much love to the developer audience as they had in the past. There has been a recognition that existing .NET developers haven’t received the level of attention they had in the past. It will be interesting to see if starting today with Build 2014, if Microsoft makes a commitment to changing that. We’ll know soon enough!

Read more
Previous articleTop 10 Things that Developers Should Watch for in Scrum-Driven Development
Next articleWindows for Robots, Talking Bears, and Coffee Mugs