Microsoft announced Windows 10 S today. This version runs on all of the existing devices that support Windows 10. While Windows 10 S is primarily aimed at students, it seems best positioned to go against devices running the Chrome OS.

For Windows 10 S, the default desktop image has been streamlined with the promise of running smoothly even after time. For students, this means that the system should be operating quickly after a few years of use, just as it did on the first day it was used.

One thing that will help with this is that applications are downloaded from the Windows Store and ran in more of a sandbox environment so that each application shouldn’t impact the performance of other apps running on the device, nor should they clutter up the system itself. Additionally, by requiring applications to come from the Windows Store, there is a higher level of integrity and security that can be expected. Unlike the dreaded Windows RT of a few years ago, if you want to venture outside of using the Windows Store, that is possible by upgrading to Windows 10 Pro. Microsoft also mentioned that there would be a way in a classroom setting for a teacher to be able to install such apps on student devices as well. 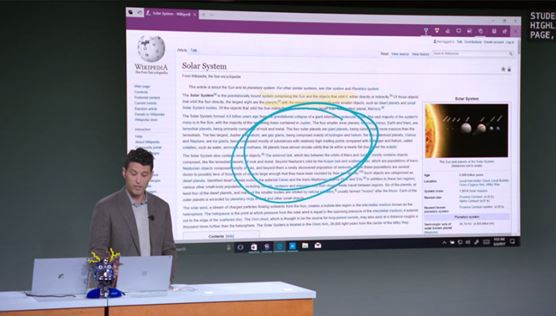 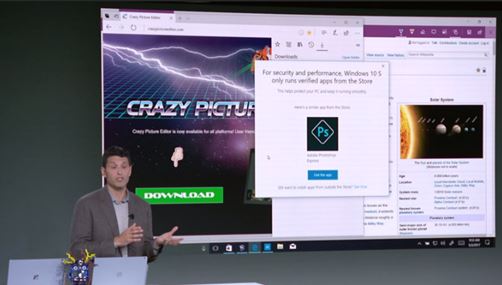 Figure 2: Warning if installing apps outside of App Store

In classrooms, it is not uncommon to have carts with numerous shared computers on them. In many classrooms, student simply grab a device to use. Students will log into the device and have it boot to their usage. Because class needs to often start quickly, the delay to start a devices can impact the classroom. With Windows 10 S the login time can be around 15 seconds the first time a machine is used and often can be less than 5 on subsequent logins throughout the day. By comparison, on Windows 10 Pro, initial login can be 30 seconds.

One area where schools spend a lot of time is in the initial setup and configuration of computers each year. For configuring Windows 10 S computers for the classroom, a wizard can be ran to configure a system for the setup that is wanted. The results from that wizard can then be put onto a USB key that will be used to configure each of the individual computers after that one. Using the USB Key, it takes about 15 seconds to start the configuration on each computer. One the configuration is launched, the key can then be used on the next computer.  The end result is that a school can reconfigure a large number of computers quickly. 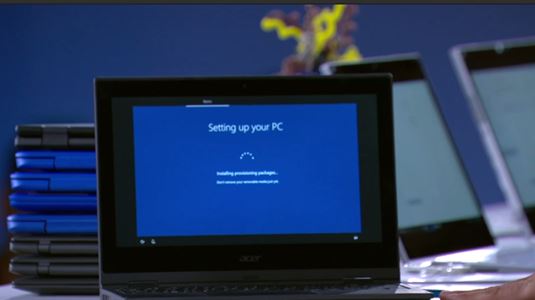 Figure 3: Configuring hundreds of devices with a setup has been streamlined to take seconds each

To compete with the Chromebook market, a number of vendors such as Acer, ASUS, Dell, Fujistu, HP, Samsung,  and Toshiba will be offering devices starting at $189. These devices will be available this year along with higher-end solutions such as the Surface Laptop that Microsoft also announced. The Surface Laptop will start at $999 and be available round June 15th.