Do you plan to buy an Apple Watch?

About a week ago, eWeek posted an article about 1,000 Engineers being polled and not one said they would buy an Apple Watch. The engineers thought the watch was expensive and didn’t plan to buy one.

While I personally believe it is overpriced as well, I found that with so many Apple fans in the world, that to get zero people saying they’d buy it seemed unlikely. To validate, I created a quick poll and posted it over the last couple of days. Over 700 people responded on Codeguru, VBForums, and Flashkit. The results were very close on all the forums.

Were our results zero? No, they were not! While a vast majority said the Apple Watch was not worth the price, there were 13.6% said it was. Additionally, when it came to planning, nearly 11% said they were planning to buy the watch! That is a far cry above the zero that was reported in the eWeek article.

If 10% of all technical people actually do buy the watch, then it will likely be a huge success. My guess is that the true number will be somewhere between the two stats. Time (on an Apple Watch?) will tell! 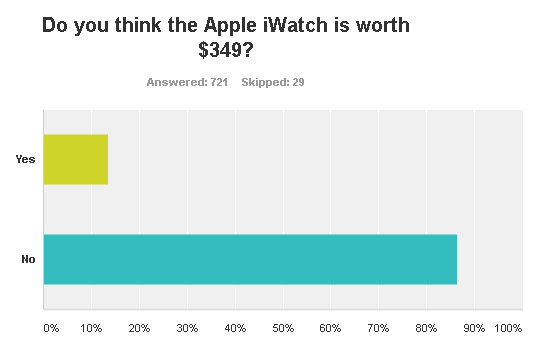 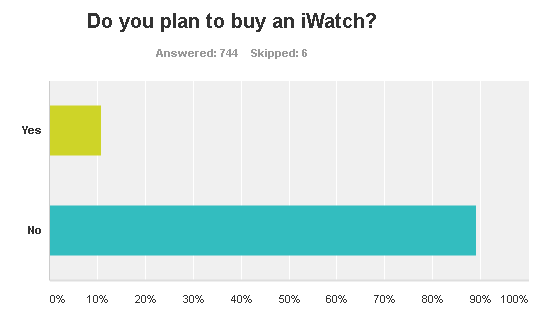