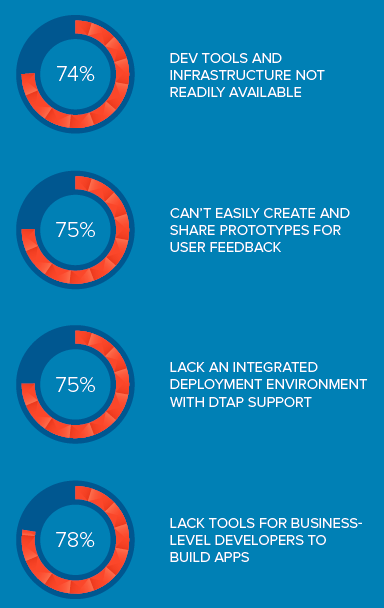 Mendix delivered a report on the “App Delivery Chasm” that contains a number of stats and details that are interesting for developers. This chasm comes from the fact that IT organizations cannot keep up with the demands for business applications. In fact, 71% of surveyed IT Organizations said they couldn’t keep up. As a result of this chasm, business projects are being delivered late three-fourths of the time. Equally bad, 76Z% of projects are reported to be over budget. 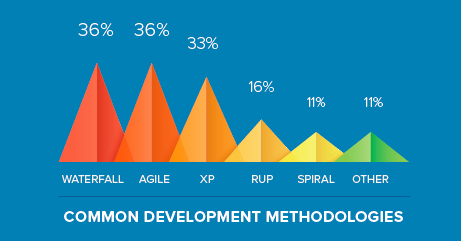 Agile has been a topic of discussion on Codeguru and other site. While many companies are using Agile, the Mendix research found just as many companies still using the older, waterfall method. The potentially related result is the late deliveries that are over budget. In fact, the report showed that turn around times were often measured in quarters more so than in months or weeks. Additionally, 22% of deliveries are still measured in years, versus only 6% that can be measured in weeks.

The bottom line is that there is more work to do than developers can deliver, and it looks like this trend is only going to get worse. You can find Mendix’s full research report at www.Mendix.com/AppChasmReport. It contains a lot more details on how the chasm is getting wider.