One of my Hitchhiker’s Guide to Visual Studio and SQL Server (7th Edition) readers commented that he was still having problems setting up a TableAdapter that was fed from stored procedures instead of base tables. With help from Steve Lasker and Beth Massi at Microsoft, I was able to get a fairly comprehensive application together that demonstrates most of the issues one encounters when attempting to build a forms-over-data application that uses stored procedures instead of tables as the rowset source. Although I don’t have enough space here to walk through this process step-by-step, I’ll give you a roadmap that should help you avoid the pitfalls.

As I see it, a fundamental problem with the drag-and-drop Data Source/TableAdapter code generators is that they assume you’re going to work with an entire base table—even for parent/child hierarchical schemas. Except for the choir roster, this is rarely the case when you expect the application to scale. In most cases, the DBA won’t let you have direct access to the base tables anyway, so you’ll need to use stored procedures to fetch and change the target tables—all of them in the hierarchy. Sure, it’s entirely possible to handle the task using stored procedures with the Data Source and TableAdapter, but you’ll have to do a lot more of the work manually.

When lecturing at SQL Server conferences, I often ask the attendees if they use stored procedures to access their data. Virtually all of the hands go up—at which time I ask the other folks to look around and reconsider their choice of data access paradigm. Yes, some are Access/JET developers and others are just getting started, so it’s understandable that they might not understand the benefits of stored procedures. Consider it’s not that stored procedures run faster than ad-hoc queries, it’s just that they are (hopefully) written to return focused rowsets instead of the entire table being accessed.

The example application I describe here is used to provide a parent/child/grandchild view of a Customer/Order/Item database. The bulk of the UI is generated via drag-and-drop with judicious tinkering here and there to deal with a few issues such as displaying columns the user need not see (like the Timestamp).

Here are the steps I used to create the example application:

Because you selected three stored procedures that return selected Customer, Order, and Items rowsets, you need to reconfigure the TableAdapter objects to deal with these rowsets correctly. The following steps walk through the process that must be repeated for each of the three TableAdapter objects generated by the Data Sources wizard.

Because SQL Server cannot define relationships between independent rowsets (and neither can Visual Studio), it will be up to you and Visual Studio to define the DataRelation objects between the three rowsets generated by the TableAdapter objects. Once implemented, these relationships can establish PK/FK constraints that prevent changes to the database that would break referential integrity rules. That is, the constraints prevent parents being deleted when they still have children and children from being added where there is no related parent. These (client-side) constraints also can prevent duplicate rows (based on the primary key columns) from being added to the database.

These steps walk you through the process of creating these client-side DataSet DataRelation objects: 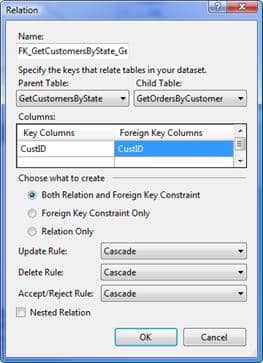 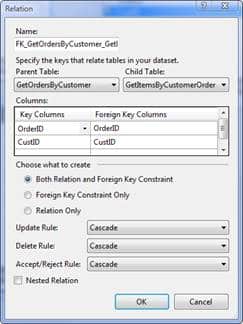 Figure 5: Setting the Relation dialog for the Orders and Items table.

Building the User Interface and Binding to the Rowsets

The next challenge is to take your new Hierarchical TableAdapter objects and get Visual Studio to generate the appropriate UI elements and data binding controls for them. The following steps build these controls using drag-and-drop techniques. 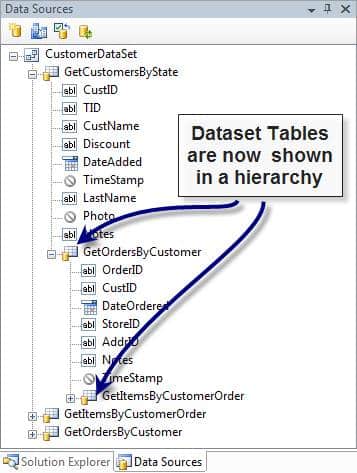 Figure 6: The TableAdapter objects shown in a hierarchy. 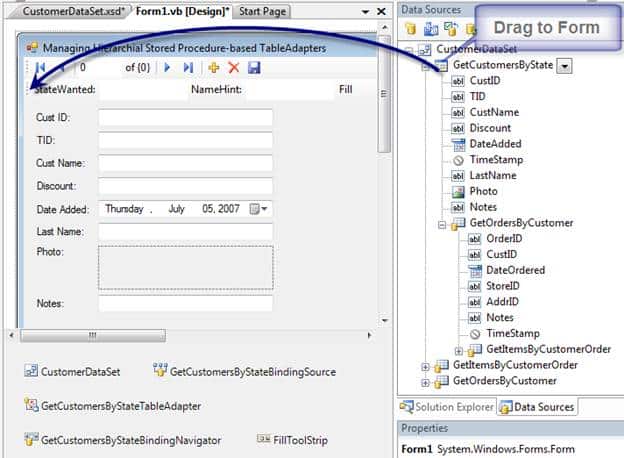 Figure 7: The Form UI is populated by the drag-and-drop operation.

Your Form should now look something like Figure 8. Sure, I tuned it up somewhat to make it a bit easier to read. 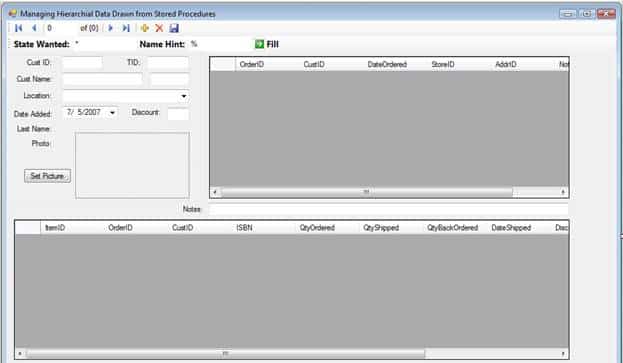 Figure 8: The Form UI after the drag-and-drop operations.