How Windows Mobile 6.5 Stacks Up to the Competition: A Comprehensive Guide

When the first Windows Mobile versions hit the market ten years ago, Microsoft had a clear direction: bring a familiar Windows environment to people on the go. For many years, Windows Mobile phones looked much like a miniature version of Windows. However, especially in the latest two versions, the look started to gradually shift towards a more modern phone look.

Currently, Windows Mobile is in version 6.5.3. This version will probably become one of last ones of its kind, as in the near future, Windows Mobile will be replaced by a new brand: the Windows Phone 7. Windows Phone 7 will have a new set of hardware features, new programming technologies, and above all, new looks.

This special report will focus on Windows Mobile 6.5, the business-oriented platform that looks and feels like its desktop counterpart. Furthermore, this report will focus on the high-end Windows Mobile Professional edition, but changes related to other editions are also discussed. If you are interested instead in the future of the mobile Windows platform, take a look at another special report from Internet.com on, Windows Phone 7 available here.

Windows Mobile is a platform that has wide appeal especially in the corporate world. The devices that run on Windows Mobile usually have lots of connectivity options from cellular to Bluetooth to Wireless LAN, and host a familiar Windows interface with applications such as Mobile Outlook and Office. The devices can be used with a built-in keyboard or with a touch screen, often requiring a stylus (Figure 1). 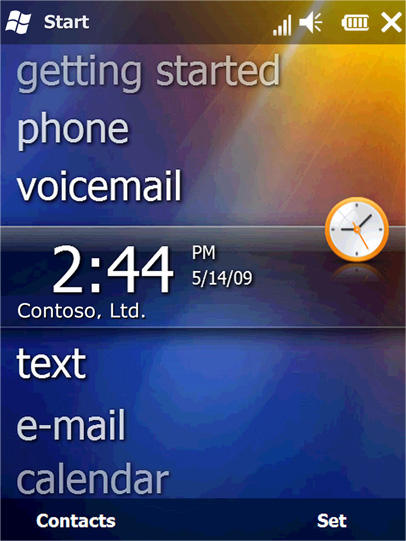 Windows Mobile devices are based on the Windows CE operating system. Windows CE is a flexible system suitable for many different kinds of devices, from automobile navigation to embedded industrial solutions. Windows Mobile devices are also easily programmable using either native code or .NET framework technologies, and contain many operating system features usually seen only on PCs.

Windows Mobile phones are available from many different carriers and manufacturers. In the U.S., all major carriers like AT&T, Sprint and Verizon Wireless provide phones based on Windows Mobile, and the same repeats with larger carriers worldwide. Manufacturers like Acer, HTC, LG, Samsung and Sony-Ericsson all provide devices, which usually sell in the range of USD $50 to $250 with monthly plans.

Although Windows Mobile contains all basic functionality, many device manufacturers want to customize their phones with their own extensions. For instance, HTC Imagio has adjusted the default screens to differentiate it from the rest (Figure 2). Although these extended screens often provide a slick interface, the base functionality elsewhere still stays the same. This can distract the user. 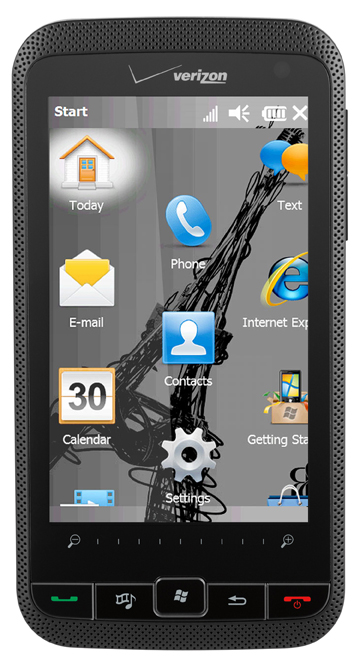 Figure 2. HTC Imagio is an example of a phone that customizes Windows Mobile’s look and feel.

Windows Mobile 6 became available in 2007, and back then, the user interface was designed to be used with a stylus. Meantime, Apple’s iPhone changed the way phones could be used, and Microsoft had to react. Microsoft responded by improving Windows Mobile to better support touching with fingers instead of the more precise stylus.

This finger-friendliness was one of the biggest improvements in versions 6.5 and 6.5.x. Technically this meant redesigning certain user interface parts with larger icons. However, several reviews of the latest phone versions have criticized the fact that these changes are only skin deep. When navigating further into the user interface, a stylus again becomes a necessary accessory.