Development Frameworks for the Microsoft Developer

Sometimes, you can use different frameworks together and then the world of software development becomes beautiful and glorious. With the next few slides, I will introduce a few Development Frameworks that can be used with Visual Basic. 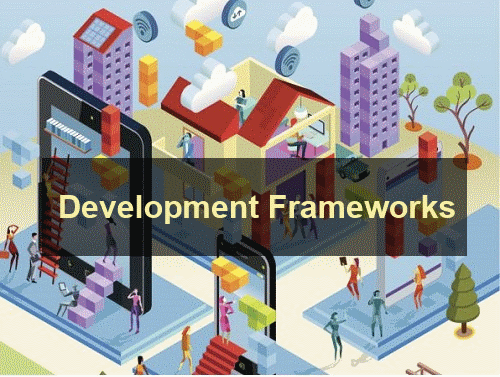 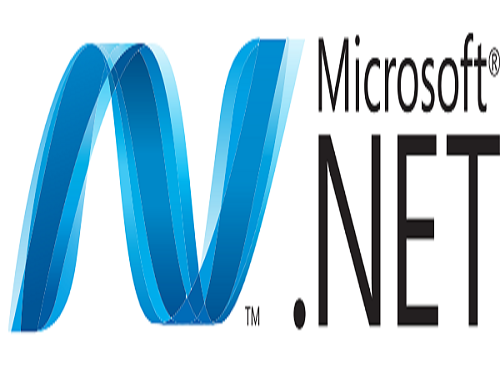 The .NET Framework is a software framework that includes a large class library known as the Framework Class Library and provides language interoperability across several programming languages. 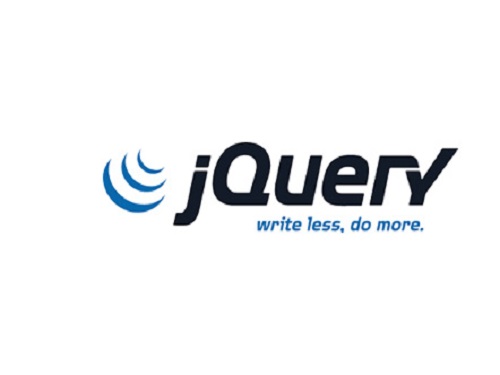 jQuery is a cross-platform JavaScript library designed to simplify the client-side scripting of HTML. The modular approach to jQuery allows the creation of very powerful, dynamic Web pages and Web applications. 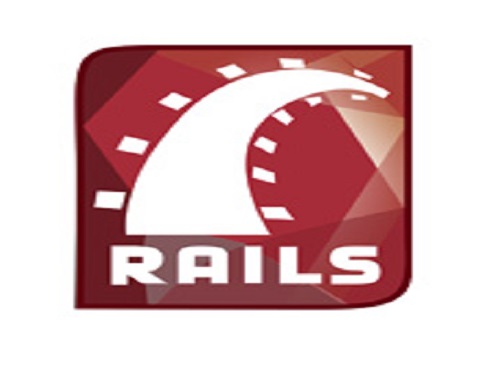 Ruby on Rails is a model-view-controller framework providing structures for a database, a Web service, and Web pages. It facilitates the use of Web standards such as JSON or XML for data transfer and also HTML, CSS, and JavaScript for display. 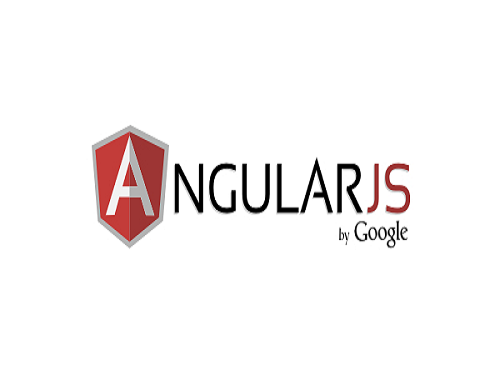 AngularJS is an open-source Web application framework by Google. It aims to simplify both the development and the testing of applications by providing a framework for MVC and MVVM architectures, along with components commonly used in rich Internet applications. 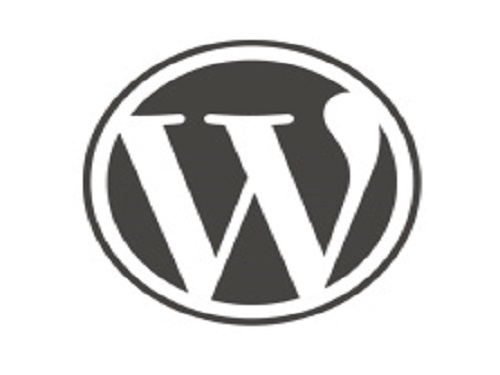 WordPress is an open-source content management system based on PHP and MySQL. 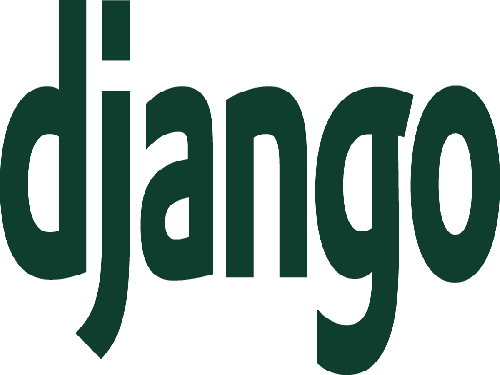 Django is a Web framework written in Python that follows the model-view-controller architectural pattern. Django’s primary goal is to ease the creation of complex, database-driven Web sites via reusability of components and rapid development. 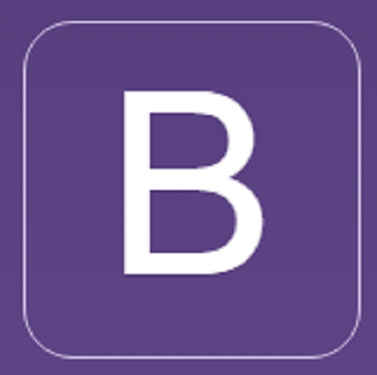 Bootstrap is a collection of tools for creating Web sites and Web applications. It contains HTML- and CSS-based design templates for forms, buttons, typography, navigation, and other interface components.