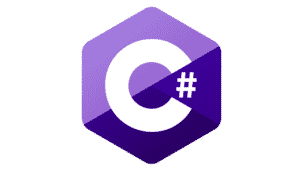 C# is a powerful and highly expressive programming language that allows programmers to create business applications, as well as, personal needs software. C# offers lots of useful features for developers and pattern matching is among them. The .NET language allows programmers to use pattern matching mechanisms that help the control flow of the application by inspecting values and data types.

C# provides a namespace called ‘System.Text.RegularExpressions’, which contains a class named ‘Regex’ that you can make use of when compiling a regular expression in your program.

What Are Regular Expressions Used For?

Regular expressions serve a variety of functions in programs. Below is a list of just a few of the use cases C# developers might use Regex for:

What are the Advantages of Regular Expressions?

Regular expressions and Regex offer a number of advantages for C# and .NET developers, including:

In this section, we will discuss some frequently used functions of the Regex class which are frequently used by C# programmers. The Regex class is found in the namespace System.Text.RegularExpressions and is shipped with all versions of .NET. So if you have .NET installed on your computer, you are ready to make use of it.

The Regex class has static, as well as, instance methods. Instance methods are those that require creating a Regex object first before calling them. For illustration, both of the versions are used in this section: I have used the static version of methods in the IsMatch() and Split() is used and for the Match() and Replace() methods, the instance version is used.

The IsMatch() Method in C#

IsMatch() is one of the basic methods of the Regex class that is used to find whether the given regular expression matches the input string or not. If there is a match found, it returns true, otherwise, it would return false.

The Match() Method in C#

Here is an example that depicts the use of Match() in C#:

Running this code in your code editor or integrated development environment will produce the following output:

The Replace() Method in C#

The Replace() method implicitly matches the text using the Match() method and then replaces the matched text with the replacement string. This method returns a copy of the modified text:

The Split() Method in C#

Let’s say we want to replace the ‘/’ from the given input and get all the substrings. For this, we have given the pattern that we want to use as a splitting point. The Split() method returns an array and we can run a loop through each item of the array to retrieve all of the substrings (this is beyond the scope of this article, but is an example of how the Split() method can be used).

Read: Working with Arrays in C#

Conclusion to Regex in C# and .NET

Regular Expressions are one of the most useful features of the C# language. Programmers can use Regex for validating a form or searching a specific text in a string. I hope you enjoyed learning the practical examples of pattern matching and regular expressions and learned how you can use the Regex class – and its methods – effectively in a C# application. 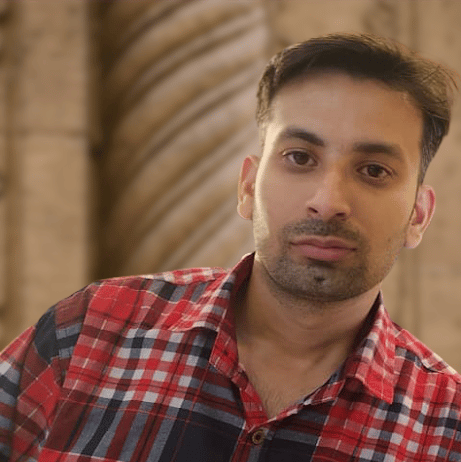