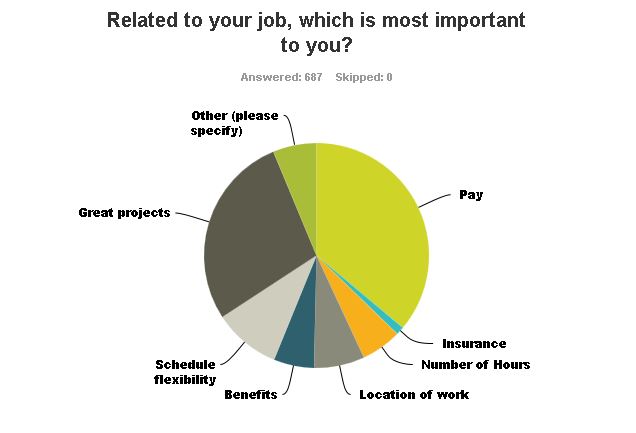 Poll 28: Related to your job, which is most important to you?

On our forums, we post a number of one question polls to get a current pulse on a single topic. This can range from something silly to something serious. In this slide show, we list the results of the polls starting with the more recent going back to the beginning. Are the results what you would have expected? Would your answers have trended with what the majority on each question stated?

Visit the Codeguru forum to see what the current poll is! 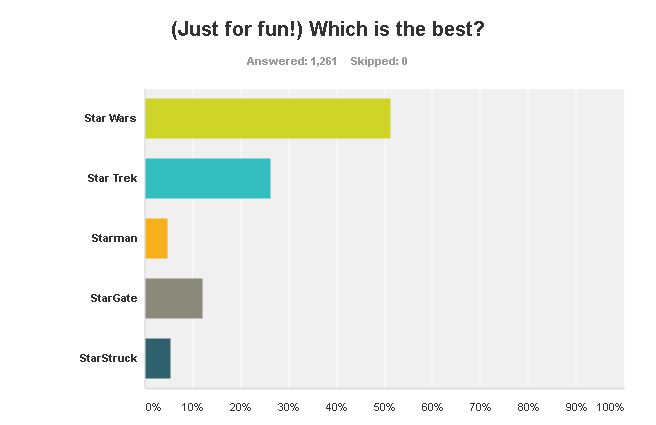 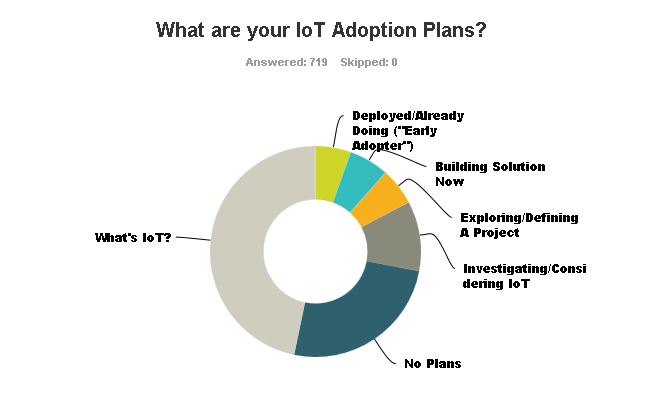 Poll 26: What are your IoT Adoption Plans? 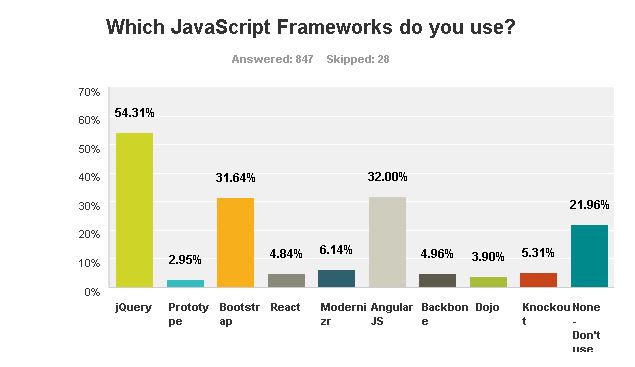 Poll 25: Which JavaScript Frameworks do you use? 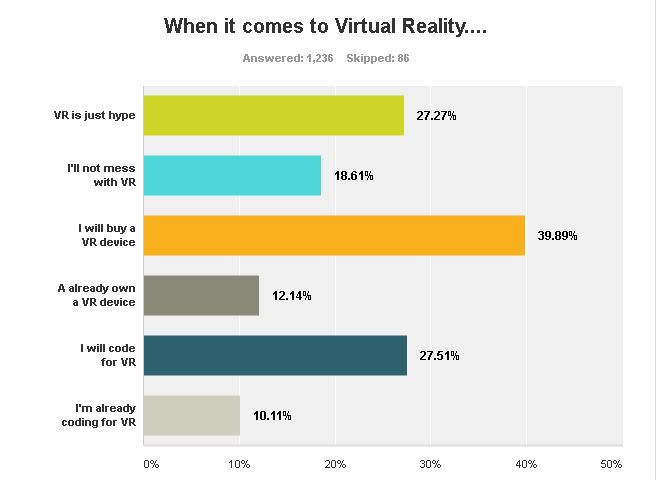 Poll 24: When it comes to Virtual Reality…. 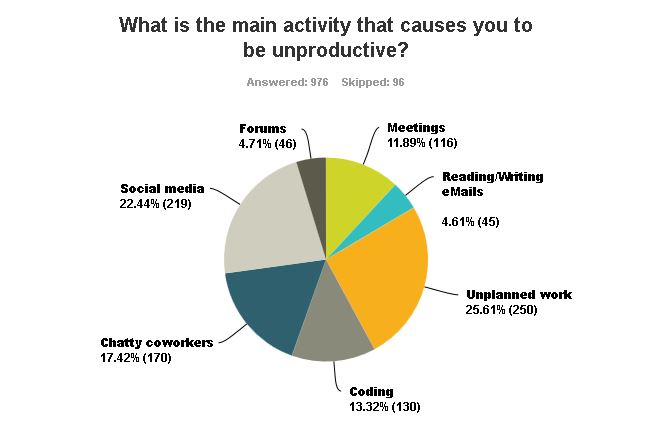 Poll 23: What is the main activity that causes you to be unproductive? 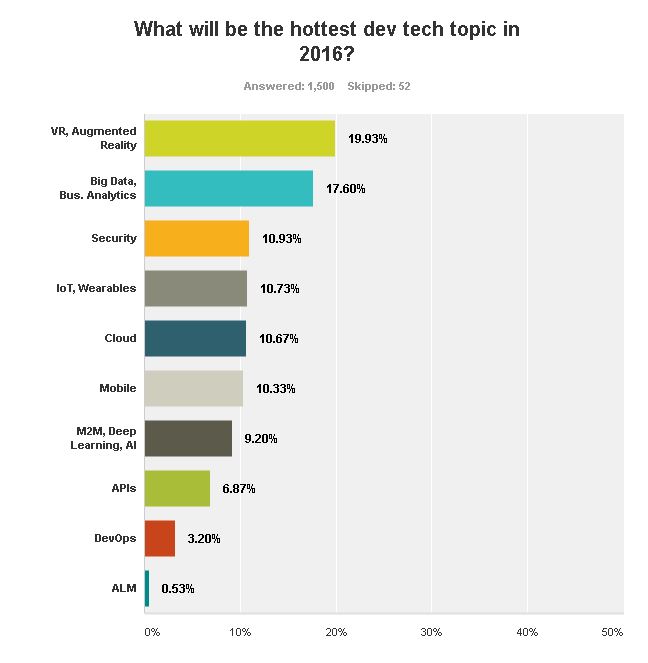 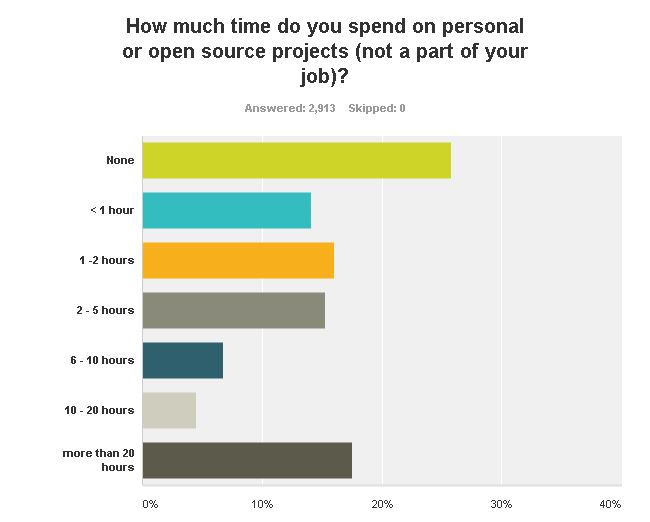 Poll 21: How much time do you spend on personal or open source projects (not part fo you job)? 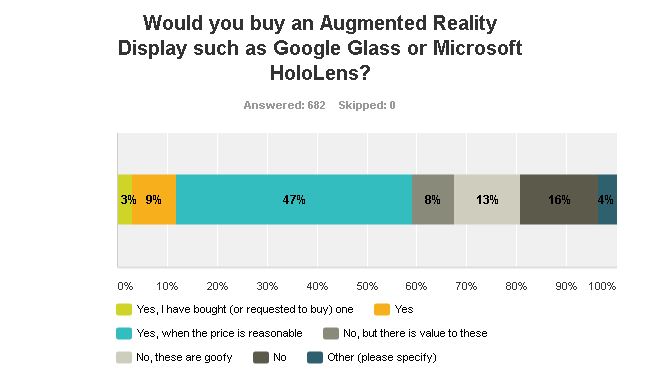 Poll 20: Would you buy an Augmented Reality Display Such as Google Glass or Microsoft HoloLens? 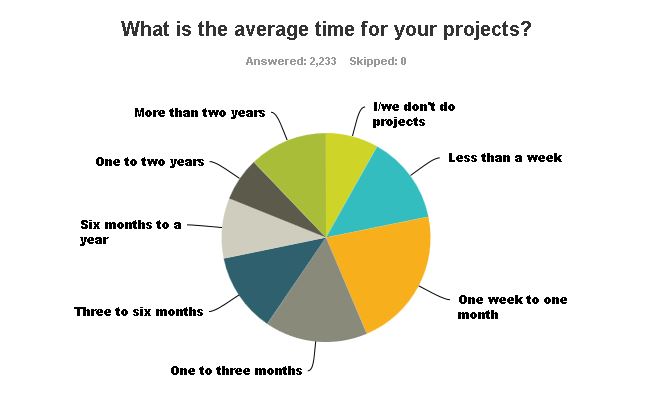 Poll 19: What is the average time you spend on projects? 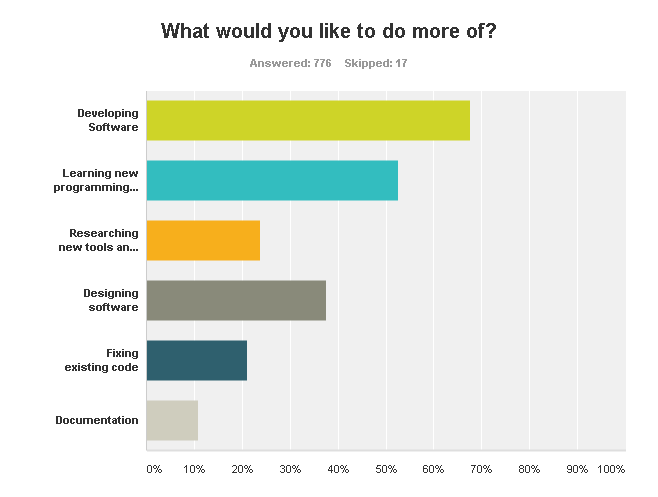 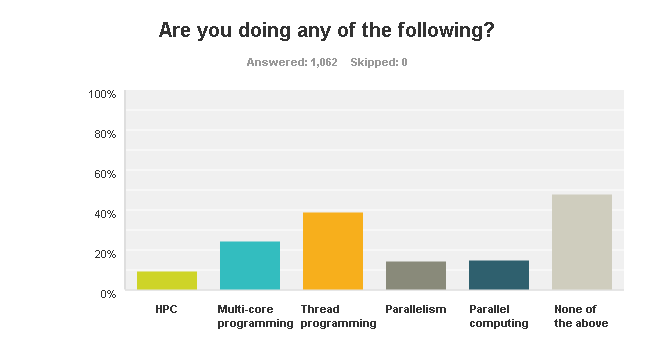 Poll 17: Are you doing any of the following? 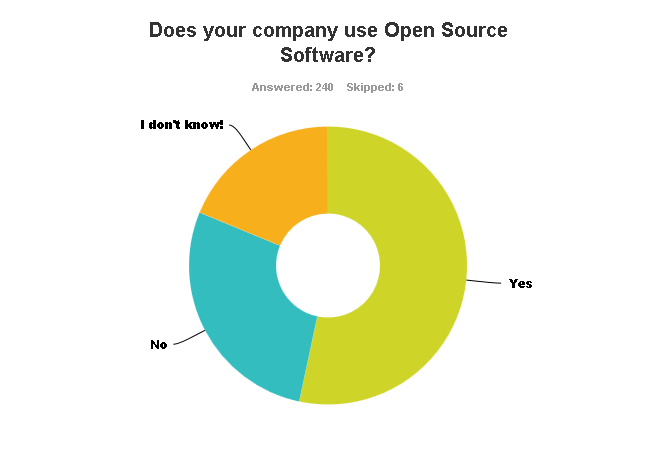 Poll 16: Does your company use Open Source Software? 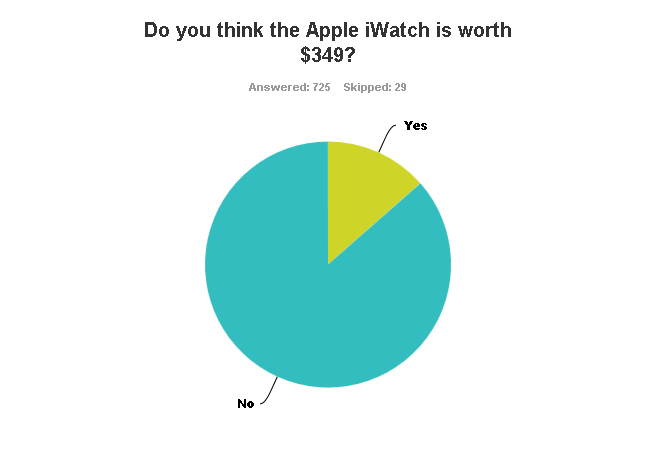 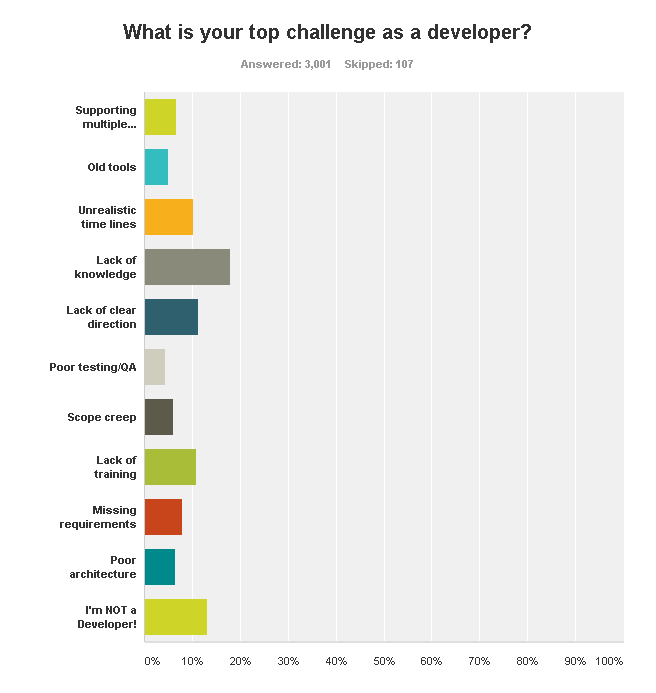 Poll 14: What is your top challenge as a Developer? 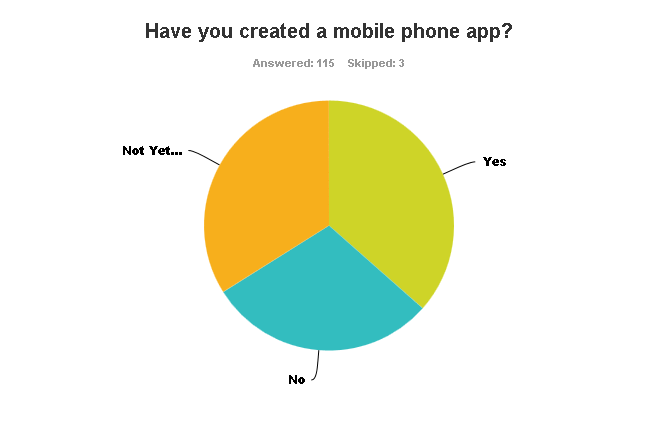 Poll 13: Have you created a moible phone app? 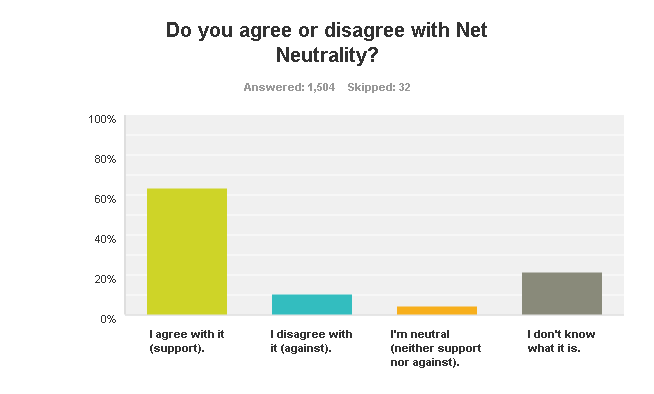 Poll 12: Do you agree or disagree with Net Neutrality? 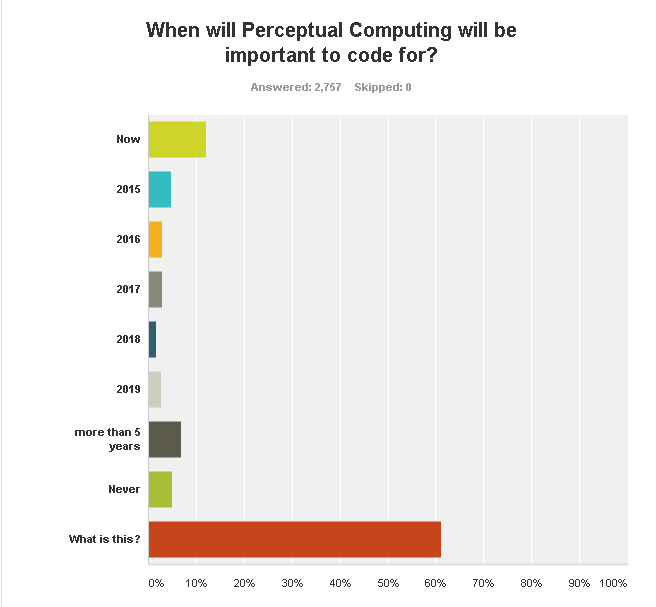 Poll 11: When will Perceptual Computing be important to code for? 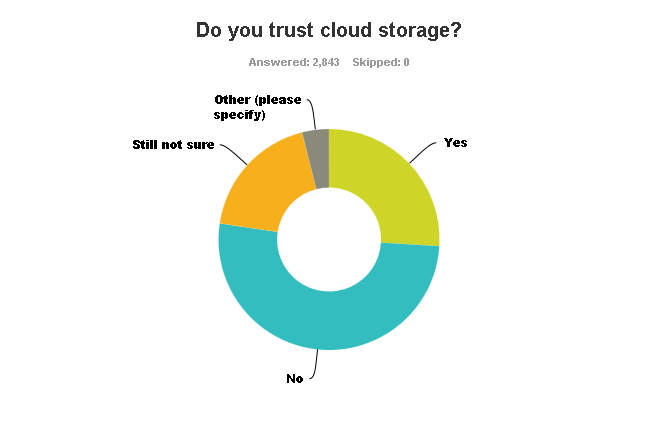 Poll 10: Do you trust cloud storage? 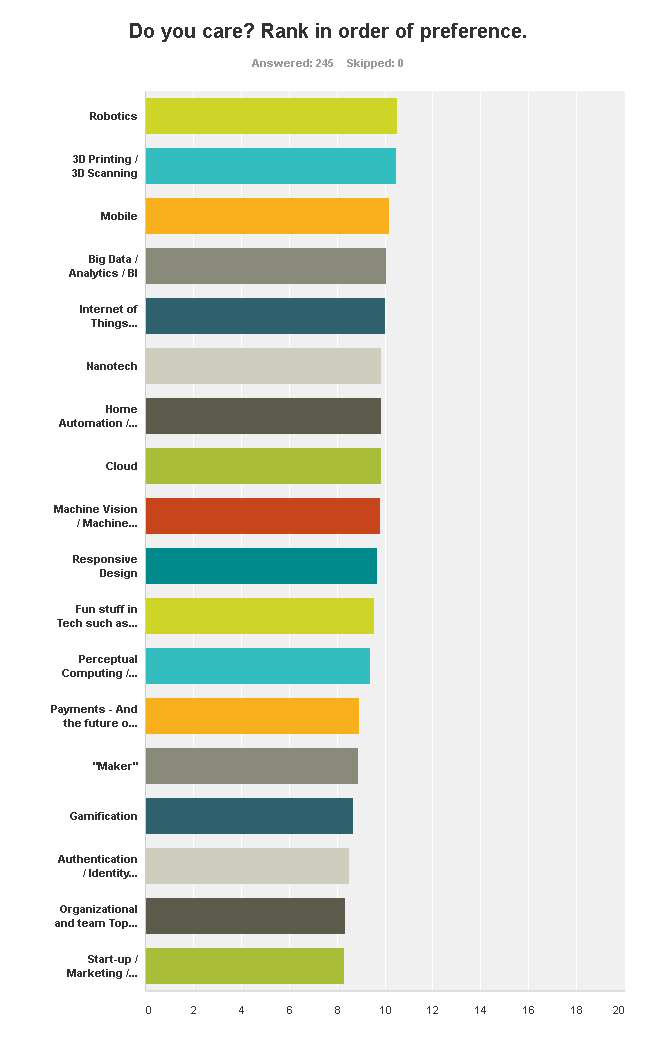 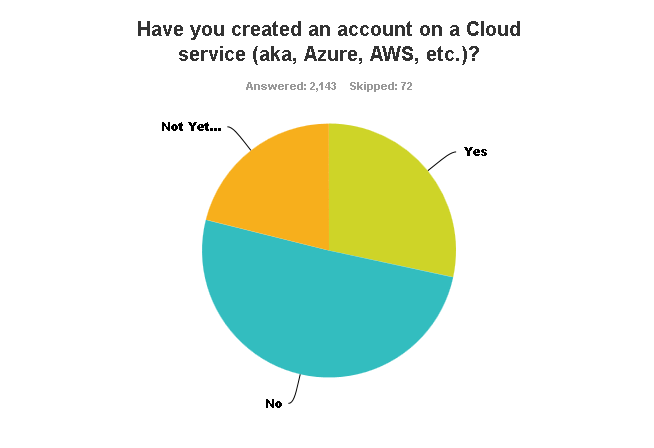 Poll 8: Have you created an account on a Cloud service (aka, Azure, AWS, etc.)? 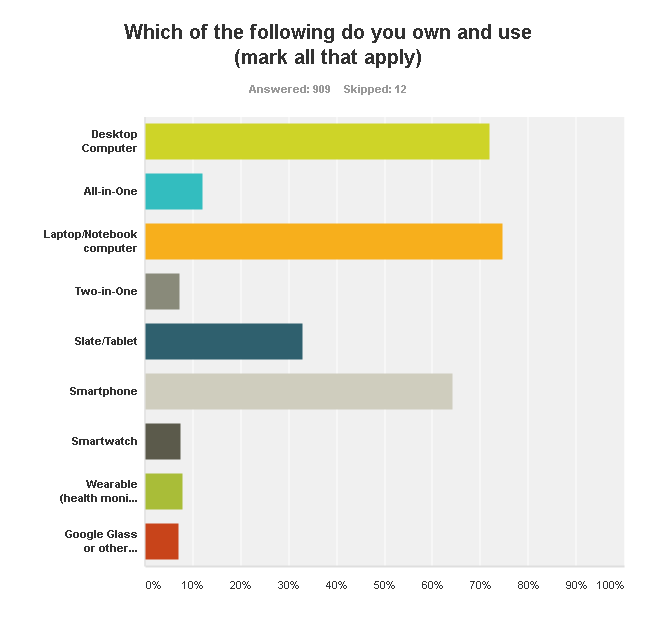 Poll 7: Which of the following do you own and use? 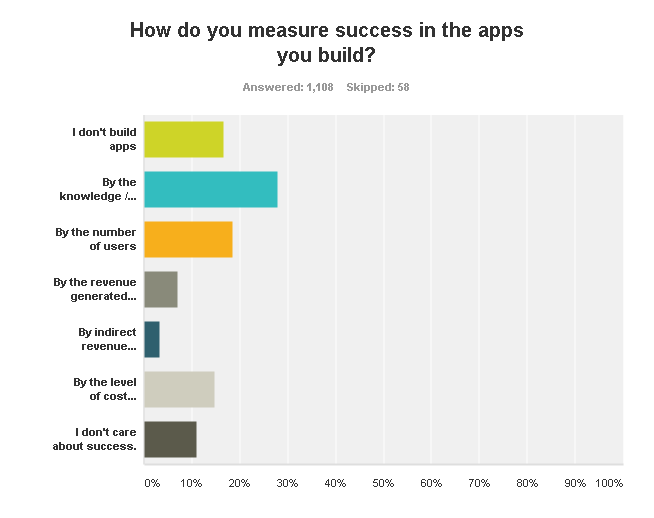 Poll 6: How do you measure success in the apps you build? 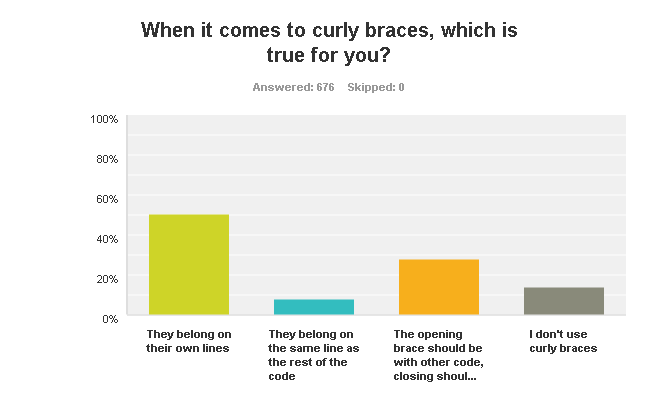 Poll 5: When it comes to curly braces, which is true for you? 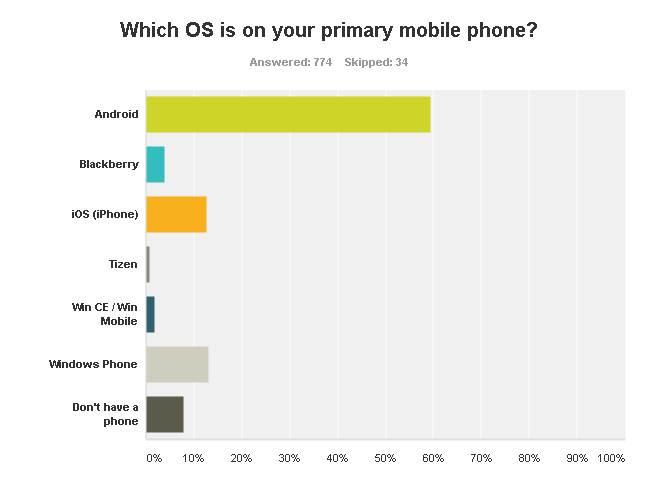 Poll 4: Which OS is on your primary mobile phone? 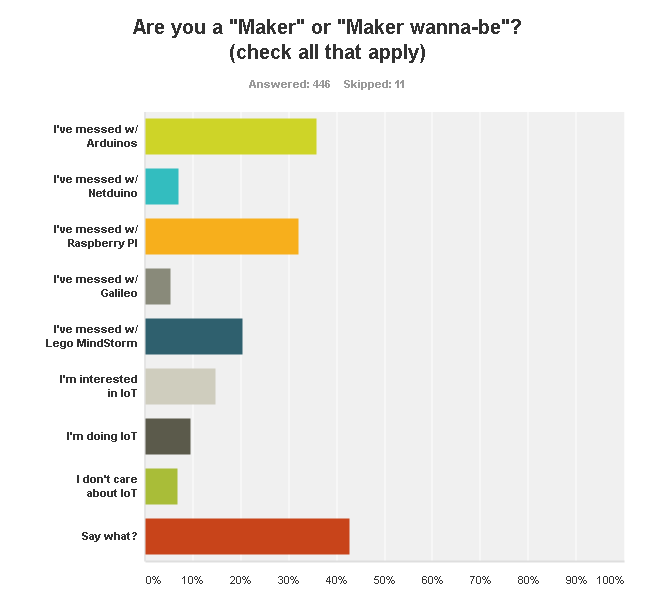 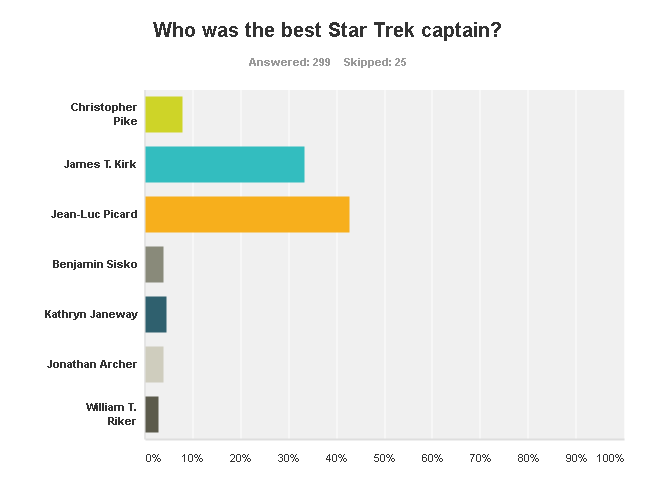 Poll 2: Who was the best Star Trek captain? 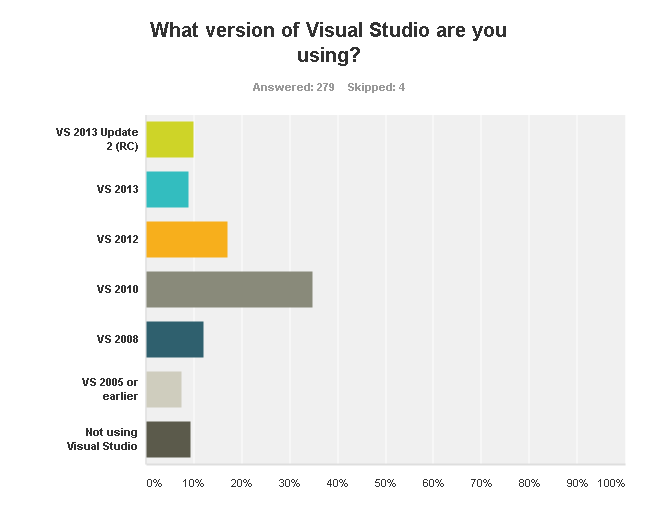