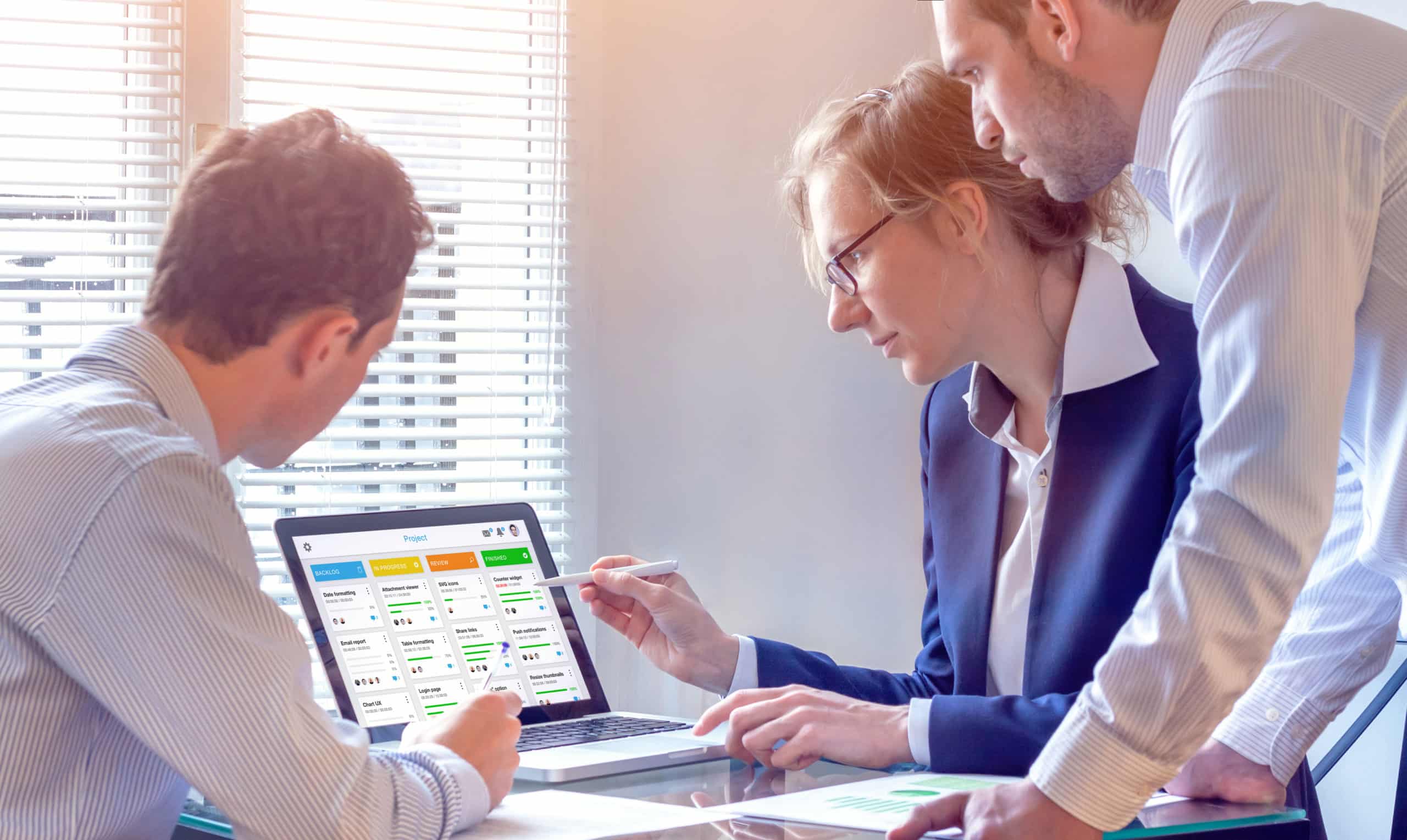 In the battle of “software methodologies”, the modern “nice belle” (aka Agile development approach), is seen as the preferred method versus the old “evil witch” waterfall approach! That is the typical stereotype among Agile fans. And frankly, that was also what I thought at the beginning.

Humans usually do not develop methods intending for them to be bad, but, instead, to be better than the previous methods, or to suit the circumstances of a specific period of time. Based on that, the venerable waterfall methodology was not developed by the “devil”, but rather as a means to get rid of chaos and disorganization that occurred in software development that did not rely on a specific methodology.

Read: What is the Agile Development Methodology?

What Is the Waterfall Methodology?

The Waterfall methodology is well-known as the most strict and straightforward approach for project management. In the past, that was not considered a fault. On the contrary, it was considered the best positive aspect of Waterfall. However, in most modern software projects, what is required is flexibility, not rigidity.

Waterfall is used to map out sequential, rigorous phases for a project. The development team can not start working on the next development phase without completely finishing the previous one. Despite it being the most traditional approach, it can be useful from time to time for some projects – particularly when the project is a long-term one and if it needs the team to work linearly towards a naturally determined goal, or when there is no need for changes.

The Waterfall model has these features in contrast with Agile:

What are the Stages of the Waterfall Methodology?

Like any other software project management approach, there are stages of work. Waterfall, by design, must follow a strict, linear order. Winston W. Royce’s original Waterfall has five to seven phases, as follows:

What Are the Pros and Cons of the Waterfall Methodology?

There are some benefits of using Waterfall software methodology that make development teams select it, including:

In relation to downsides, Waterfall has some obstacles if it is applied for modern microservices development, for instance. These disadvantages include:

Read: What is Extreme Programming?

What Types of Software Projects are Suitable for Waterfall?

Below, we will discuss what sort of software development projects are perfect for the Waterfall development methodology.

Many developers are not a fan of the Waterfall methodology, but, instead, prefer to combine new and old whenever methodologies whenever possible. The most important thing to remember is not to misunderstand the benefits of the Waterfall approach, despite its negative connotations to most modern developers.

Zaher Talab
As a technology writer at TechnologyAdvice, Zaher B. Talab tries to help readers learn more about cloud computing and digital emerging technologies, and inform them in detail about how to put these technologies in use, as a technology, and as a business.

How to Choose a Cloud Provider?

How do I Create a Cloud Migration Plan?