This week was Microsoft Build which traditionally is where the company expresses its love for developers. Microsoft was initially conceived as a tools company, and developers have been their life’s blood pretty much since the firm was conceived. From Steve Balmer’s famous “developers, developers, developers” demonstration, they remain one of Microsoft’s most essential and powerful assets. While I could argue they forgot that for a while over a decade ago, it was a clear developer lovefest at this Build this year.

One of the most enjoyable chats we had was with Sarah Novotny, an Open Source legend, and she took us through how much Microsoft has changed over the last decade as they embraced Open Source and Linux. Sarah was fascinating to listen to, and she operates in the CTO office and still sits on the Linux Foundation Board of Directors.

Let’s talk about that transition this week. 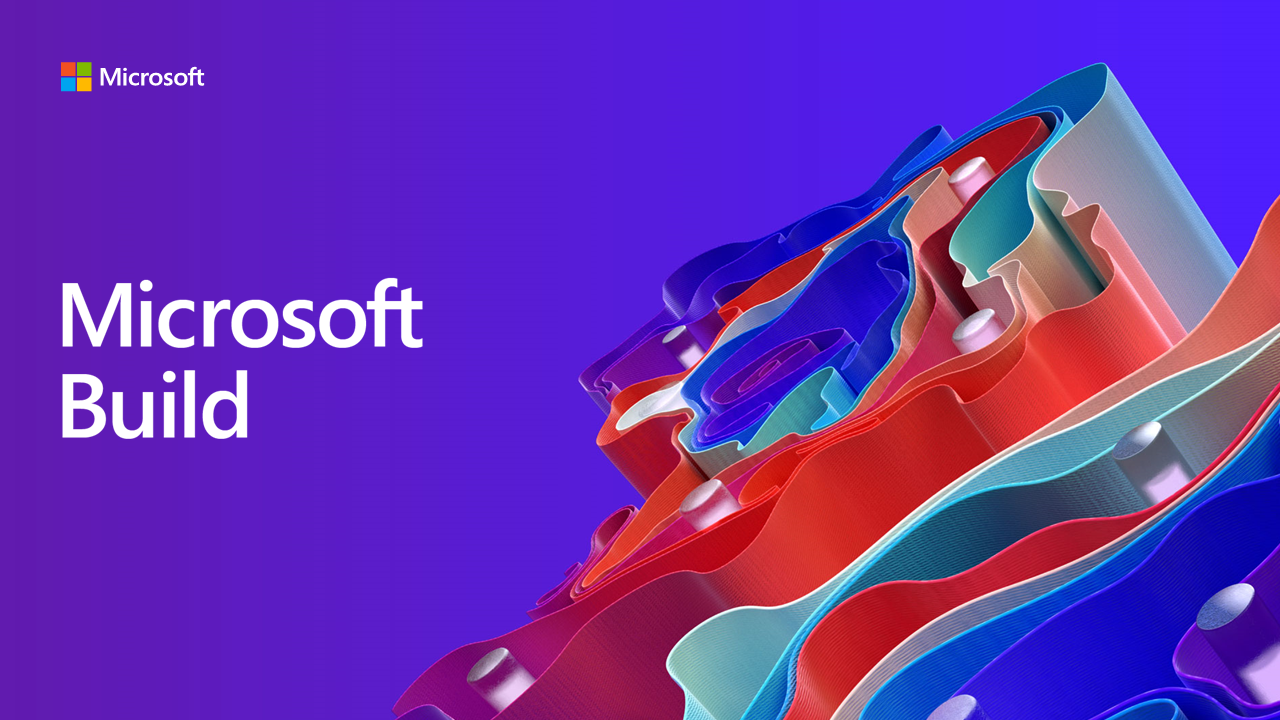 From Open Source Hater To Lover

Microsoft was primarily created using a similar model to the one IBM was using at the time. It is called the “lock-in” model, and the strategy is to be highly proprietary to mine the most money out of a customer. IBM abandoned that model after it nearly put them out of business. The reason is, and I believe we are seeing this play out with Apple at the moment, that the model leads the company to believe its customers can’t leave, so you can charge whatever you want and force the customers to pay whether there is a benefit to them or not.

Open Source and Interoperability could open a company up to competition and break the lock-in model, so Microsoft initially fought both efforts for all they were worth. But after some terrible judgments and fines, not to mention the embarrassment of their iconic CEO Bill Gates in one of the trials. It was clear this aging strategy wasn’t viable anymore.

People being hired from the outside increasingly came into the company with Open Source mindsets, and Microsoft’s largest and most powerful customers wanted Open Source. While it almost seemed like Microsoft flipped about the time Satya Nadella replaced Steve Ballmer, the groundwork for this switch initially began under Ballmer’s watch when the firm went from fighting these initiatives to leading in them.

As a result of this flip, Microsoft isn’t experiencing the pain that Apple is experiencing with Anti-Trust actions from Developers like Epic. Just as they went from a loved company to a hated company in the 1990s, Microsoft evolved back last decade, and, right now, they don’t appear to be on anyone’s bad company list. And they now can attract some of the best talent in the world again.

Sarah Novotny is a case in point, and out of Google, where she led their Open Source Strategy Group, she is now one of the critical enablers for Open Source development in Microsoft. She did showcase that Microsoft internal developers can get a tad over-excited about company pivots. I recall when Microsoft was initially promoting .Net how everyone and their brother in the company wanted to say they were part of that program, leading me to suggest changing names on their restrooms to Men.Net and Women.Net so janitors could get some of the .Net love.

Like it was in the old .Net days, Sarah doesn’t have to promote Open Source; she is more performing the role of gatekeeper given that there are entire classes of products that don’t need to be Open Source. There is a cost and risk to the process. Unless the internal product manager can demonstrate that collaboration or compliance requirements justify the Open Source path or some other business reason to be Open Source, the offering should and does, thanks to Sarah and her team, remain proprietary. Then, once the decision is made, if it is to be Open Source, Sarah and her team help the Product Manager execute their Open Source strategy safely and securely to assure that risks never outweigh the rewards.

Microsoft has dramatically flipped from being an Open Source hater to a huge Open Source advocate. While that alone is interesting, the true benefit is how Microsoft has recovered its image. This much more collaborative approach is not only appreciated by developers and customers but by Microsoft employees who seem far less combative and far more fun to work than they were in those earlier proprietary years.

In short, moving from being a proprietary company focused on revenue and profit excessively to a company that prides itself on cooperation, collaboration, and interoperability has also apparently created a better place to work.

While the world may seem a lot harsher, Microsoft went in the opposite direction, and I think it is primarily thanks to people like Satya Nadella and, yes, Sarah Novotny. Impressive work.

An Introduction to OWASP Top 10 Vulnerabilities

An Introduction to OWASP Top 10 Vulnerabilities