Ten Things Related to IoT (the Internet of Things)

Ten Things Related to IoT (the Internet of Things)

The Internet of Things (IoT) is among us and is taking over. My parents recently installed a Do-It-Yourself (DIY) alarm system in their house with central monitoring. What they installed was an IoT device that connects to the internet via a cellular connection. From anywhere in the world, they can control their alarm system and get alerts straight to their smart phone. Are you ready for the Internet of Things? 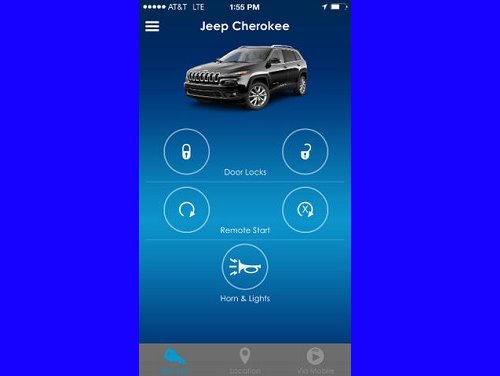 Almost anything can and will be connected to the Internet. If you can interact with something, it can be connected to the Internet. Home lighting, home heating and cooling, refrigerators, alarm systems, and even your car! My 2015 Jeep Cherokee came with an app for my smart phone that allows me to control the locks, honk the horn, and even start my car from anywhere in the world, as long as I have an Internet connection. 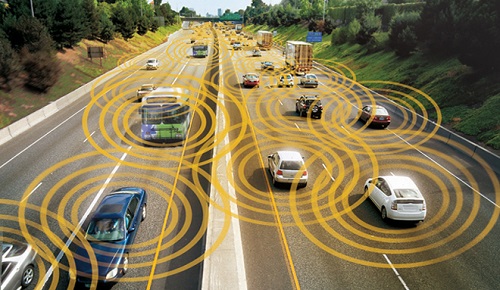 Vehicles Can IoT, too!

Gartner says that, by 2020, a quarter billion vehicles will be “connected” and offer vehicle services and automated driving capability. These vehicles will be connected to the cloud and offer wireless hotspots from within the cabin. 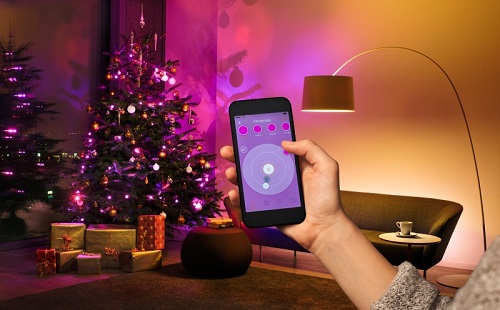 What about the Internet of Everything (IoE)?

The term IoT or “Internet of Things” is already outdated. A better term is IoE, or “Internet of Everything,” because almost everything can and will be Internet connected at some point, even your Christmas lights! 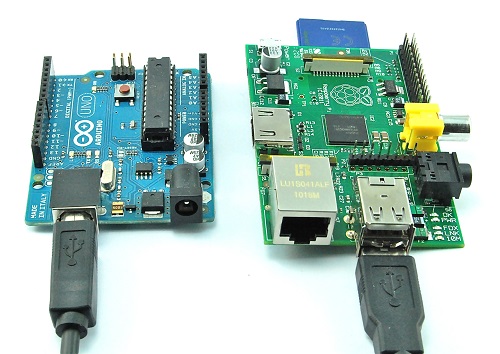 Start Your Own IoT Project 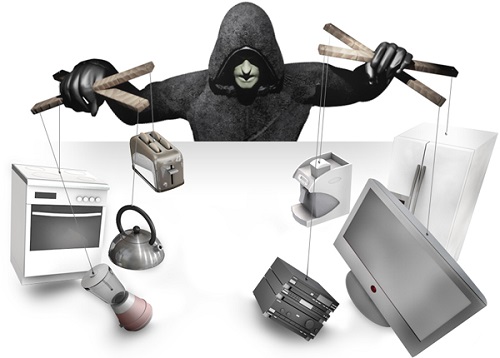 Data security is a major concern for Internet of Things devices. Many devices are homemade, without information security taken into consideration. It may not sound like much of a problem, but if your home made burglary alarm system has vulnerabilities, hackers and burglars will catch on and take advantage! 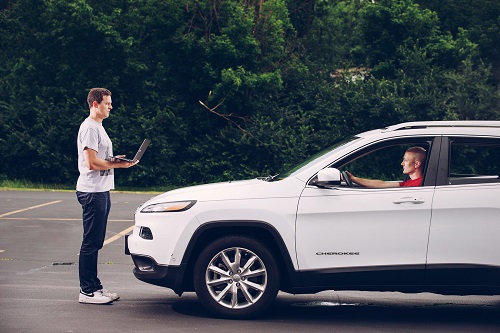 Case and Point: IoT Security Is Already an Issue

In 2013, hackers were able to exploit their connected Jeep Cherokee. (Don’t worry. Mine has been patched!) 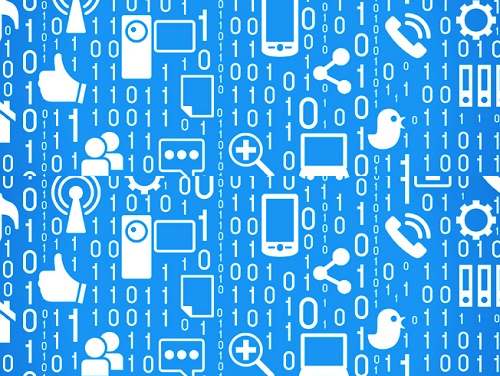 The IEEE has published standards related to IoT development and are available online. 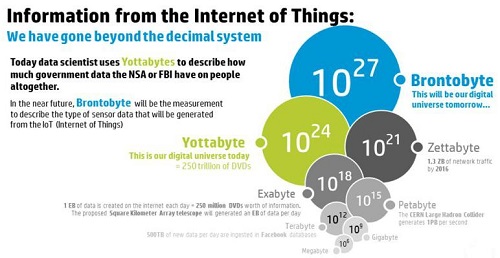 IoT devices are creating more data than users will ever need to know. Most data that IoT devices send are useless to the user and only ever seen in the background. Keep this in mind when building your IoT device. Not all data needs to be logged, but changes in data are important! 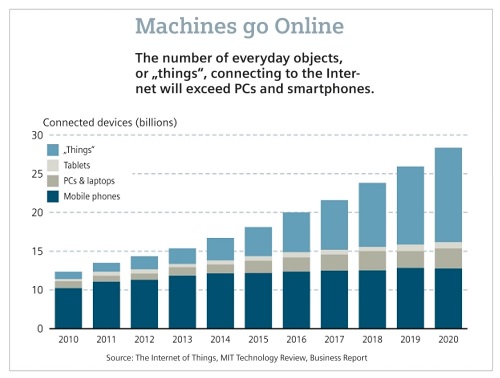 Siemens estimates that there will be 26 billion objects online, all with competing standards. Even though IEEE has published standards relating to IoT, that doesn’t mean that creators are following them. When creating your IoT project for production, think of standards and interoperability! 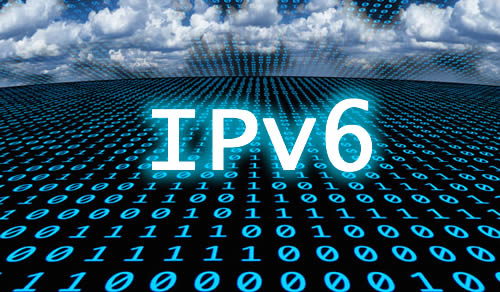 The IPv4 standard allows for just over 4 billion individual addresses. IoT devices alone will outnumber the number of IPv4 addresses. Keep this in mind when developing your devices and plan for the IPv6 protocol!

Read more
Previous articleHosting a WCF Service Inside a Windows Service
Next articleBeginning C#: Getting Started with C#