The IBM Watson IoT Platform is a fully managed, Cloud-hosted service that provides device management capabilities as well as data collection and management in a time series format. As part of IBM’s Platform as a Service offering, IBM Bluemix, you can use the IBM Watson IoT Platform to rapidly build IoT apps from the catalog of services available in IBM Bluemix. You can choose from such IoT app options as storage services, rules, analytics services, stream analytics, machine learning, visualization, and user apps (Web or mobile). You also can embed cognitive capabilities in your IoT apps by using IBM Watson services available in IBM Bluemix. 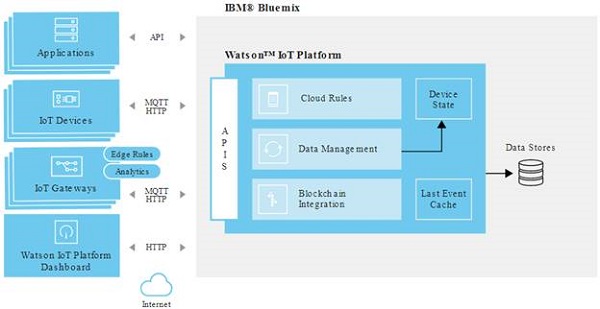 Watson IoT supports just about any type of IoT device that can communicate over MQTT or HTTP.

Bluemix is built on top of Cloud Foundry and you can add support for languages or frameworks not supported in Cloud Foundry by default. These are located on the community-created buildpacks GitHub page.

Looking to develop in Python? You can find information here.

Cloud Foundry’s open source technology makes Bluemix an extensible platform. It uses buildpacks that can be sourced from the community ecosystem. Some buildpacks are built-in so that you do not have to specify an external buildpack when deploying an application—for example, a Java Web application, Node.js application, or Ruby application.

The growing range of Internet-connected devices that make up the Internet of Things, or IoT, capture or generate an enormous amount of information every day. These devices include mobile phones, sports wearables, home heating and air conditioning systems, and more. In an industrial setting, these devices and sensors can be found in manufacturing equipment, the supply chain, and in-vehicle components. IBM created the IBM Watson IoT Platform specifically to make developing and deploying IoT solutions of all sizes easier for developers.

The Bluemix dashboard has a form for selecting sensor data on your device(s): 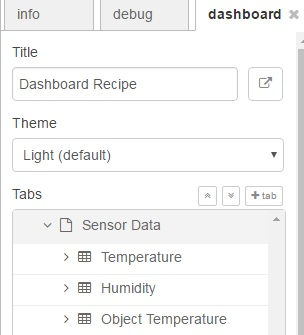 Figure 5 shows how devices communicate with the IBM Watson IoT Platform over MQTT: 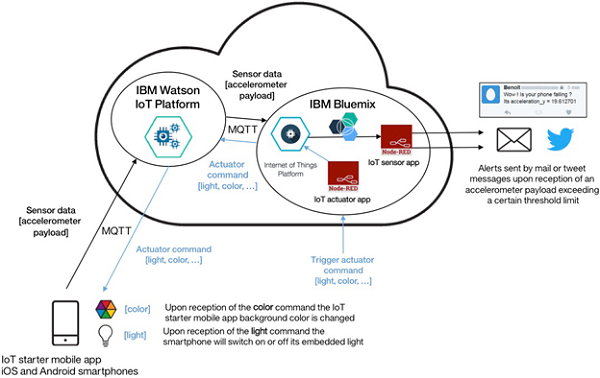 Figure 4: How devices communicate with the IBM Watson IoT Platform over MQTT

Not surprisingly, the Watson IoT Platform provides a spectrum of analytics.

Machine learning allows you to automatically process that data to understand what’s important as well as what you should pay attention to. It helps you separate normal, expected behavior from abnormal behavior through automated analysis. It also helps you analyze large repositories of data to understand correlations and patterns among hundreds of device properties. Machine learning techniques can help businesses identify the complex interactions that foretell future events such as declining asset health, failures, and quality issues.

Cognitive analytics are ideal for analyzing unstructured data such as video, images, audio, and text. These data sources are harder to quantify and distill down to actionable insights, and analysis of this type of data requires deep learning and training to make sense of the patterns. Cognitive analytics learn and reason from interactions with their environment rather than being explicitly programmed. They use deep learning and fuzzy logic to understand data, classify results, and make decisions based on expected outcomes.

Operational security should be top of mind when selecting an IoT platform. The Watson IoT Platform supports robust security standards that complement the use of open standard secure communications protocols, such as TLS v1.2, that ensure IoT device interactions are authenticated and encrypted. Coupled with the additional operational security capabilities of both Bluemix and Softlayer—all compliant with a wide range of Industry Standards—you can configure and manage a secure environment appropriate for your device, application, and user requirements.

Watson IoT Platform is built on the highest standards of security internally and has been audited by a third-party firm to ensure compliance specifically with ISO 27001—the key standard that defines the best practices for information security management processes and ensures that the right measures are implemented, documented, and maintained.

Node-RED is a tool for wiring together the Internet of Things in new and interesting ways, including hardware devices, APIs, and online services. It is built on top of Node.js and takes advantage of the huge node module ecosystem to provide a tool that is capable of integrating many different systems. Its lightweight size makes it ideal to run at the edge of the network as well, such as on the Raspberry Pi, and other prototyping platforms.

Node-RED contains the following Watson IoT nodes that helps you to connect your devices, gateways, and applications to Watson IoT Platform and create IoT solutions quickly.

You get 200 MB of each for free every month.

Visit the Pricing Calculator to get exact figures.

The IBM Watson™ IoT Platform is built on the following key areas:

Programming Environment/Tools: IBM Watson™ IoT Platform for Bluemix gives you a versatile toolkit that includes gateway devices, device management, and powerful application access. By using Watson IoT Platform, you can collect connected device data and perform analytics on real-time data from your organization. You can set up and configure your Watson IoT Platform instance from the dashboard.

An alternative to connecting Intel devices to the IBM Watson IoT Platform is using the open source Eclipse Paho MQTT Library, which provides a client implementations of MQTT. To use Paho, you’ll need to pick up a supported Paho MQTT library—for example, Microsoft .Net for Windows® 10 devices or a C client for devices that support that programming language.

For development and debugging device code, you can download the required integrated development environment (IDE) for your programming environment. For instance, you can download Intel® XDK IoT Edition for JavaScript, Intel® System Studio IoT Edition for C and C++, Intel® System Studio IoT Edition for Java, or the Arduino IDE for programming Intel® Edison boards with Arduino technology. You then can import the required IBM Watson IoT Platform API or MQTT library in your code to connect to the IBM Watson IoT Platform and send data (that is, sensor data) to it.

License: Licenses are paid on a subscription basis. IBM does not publish prices online.

IBM Watson IoT is one of several IoT Platforms to make our list. You can find the others in the IoT area of Codeguru!