The popularity of SharePoint Portal Server 2003 led Microsoft to tightly integrate the next SharePoint version, Microsoft Office SharePoint Server (MOSS) 2007, with its ASP.NET 2.0 WebPart framework. This tight integration enables the ASP.NET and SharePoint developer to do a number of things that previously weren’t possible. For instance, you can plug in your own Membership provider and implement custom authentication. MOSS 2007 also resolves one of SharePoint Portal Server 2003’s main problems: It relies on an ISAPI filter to route its requests. Microsoft replaced the ISAPI filter with ASP.NET’s HttpHandlers and HttpModules in the new version.

However, rather than attempt to cover all the new possibilities, this article focuses on the process of writing custom WebParts for MOSS 2007.

A Tale of Two Base Classes

You don’t need to look very hard to find evidence of MOSS 2007’s integration with the ASP.NET 2.0 WebPart framework. The following is a high-level overview of the obvious integration points:

But wait a minute; doesn’t this mean you have two WebPart base classes? Writing a WebPart usually is rather simple. It just needs to inherit from the “WebPart” class. However, you have two WebPart classes here: an ASP.NET 2.0 one at System.Web.UI.WebControls.WebParts.WebPart, and a SharePoint one at Microsoft.SharePoint.WebPartPages.WebPart. So, which one do you use, and when?

Build and Deploy Your WebPart in MOSS 2007

For demonstration, put the following WebPart code in a class library:

Next, use the following code snippet to add the AllowPartiallyTrustedCallers attribute (located under the System.Security namespace) to the code’s AssemblyInfo.cs file:

The reasons for adding this attribute will become clear shortly.

Your WebPart is now ready to use. The next challenge, of course, is deploying it. The following steps will enable you to do just that: 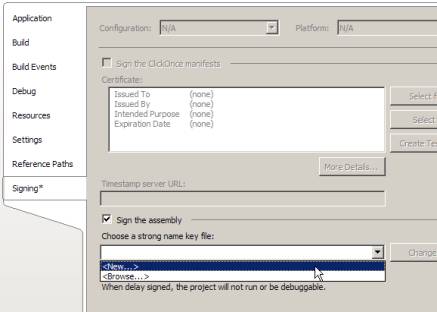 Figure 1: Give Your Assembly a Strong Name 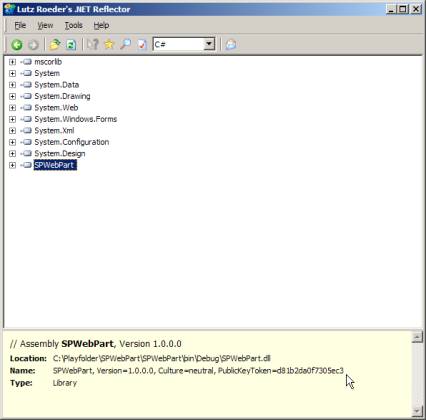 Note: By dropping the WebPart in the bin directory, you are effectively giving it partial trust. If you were writing a plain vanilla ASP.NET 2.0 WebPart, you would need to decorate it with the AllowPartialTrustedCallersAttribute at the assembly level. You also could create a new trust policy for your WebPart (recommended), or raise the trust level in the web.config file (default is WSS_Minimal). Alternatively, you could just drop the WebPart in the GAC, which again requires strong naming. 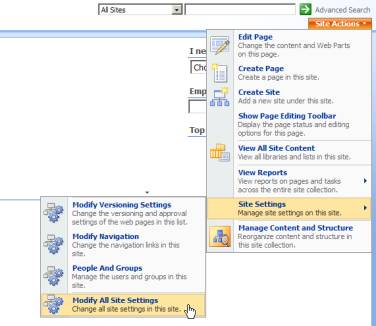 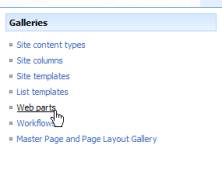 That’s it. Your WebPart is now ready to use in a SharePoint ASPX page!