Automated builds have become a best practice in the software development world. For some shops that modify third-party applications, there is a need to know how to implement these builds into their development practice. You’ll go over how to create an automated build script for your custom Sharepoint application using Team Foundation Server and Visual Studio Team System. Along the way, you will learn the benefits of using Team Foundation Server (TFS).

Creating a Build Script for Your Sharepoint Application

The system requirements I will be using are the following:

When implementing agile methods in your development process, there are many tools to use. Automated builds (specifically, continuous integration) are one such tool. Automated builds help create a consistent application deployment process. Coming from a web development background, automated builds help standardize the steps needed when deploying your web application. If you are following Agile principles so that you have working software after each iteration, this helps when you deploy often. As they say in Chicago, “deploy early and often“. I may have paraphrased that a bit.

You will look at automated builds for what I consider the standard enterprise environments for custom web applications. The environments I refer to are the different servers an internal development shop might use.

The development environment is always in flux, so you can’t expect that environment to have the latest stable build. But, this is a great environment to test your staging build scripts against. Once you are confident in the builds deployed to this environment, those scripts can build and deploy to the staging server.

The script you are going to create is for the development server, which I call the daily build. This build script normally compiles, runs automated tests, and deploys the latest source code to that server in a consistent manner (usually daily). Normally, this build runs off-hours (1:00 am or sometime around then), to avoid colliding with check-ins from developers.

The Daily build script you will create does not build a release version of the code; that is covered by a different build I normally call staging. The Daily build can run longer-running unit tests than you might run in your Continuous Integration build. The Daily build is designed to help you build confidence in your other deployments.

Using TFS as Your Build Engine

Team Foundation Server (TFS) from Microsoft utilizes uses the MSBuild language as its scripting language. There are other great build tools—such as nAnt, CruiseControl.NET, and other tools—but TFS has advantages. TFS integrates a robust Source Control engine, Work Item tracking, and other benefits into the software along with a build engine. Depending on your budget, you may find that you need these advantages that TFS offers. 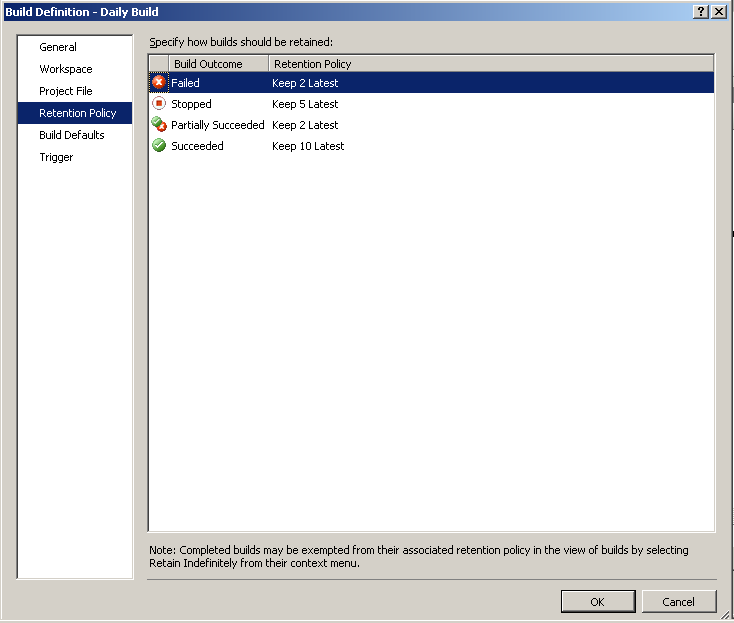 Figure 1: Sample of how the Build Wizard looks when creating a new build.

Because this is not an article just about the merits of TFS, I won’t go into every advantage listed. I will concentrate on the ease of setting up your builds, and extending those builds by using MSBuild coupled with the TFS build engine. Keep in mind that this article is based on using Visual Studio Team System as the IDE in conjunction with TFS. You can use other IDEs with TFS, but that is an entirely different article! This article sticks with the VSTS/TFS development combination.

The Application to Deploy

You are going to concentrate on creating a build for a custom web part. Other areas that are tricky include deploying Sharepoint features. I may tackle that issue in another article.

The Sharepoint server you will deploy your custom application to utilizes Jan Tielens’ Smartpart. The Smartpart allows developers to develop standard ASP.NET user controls, and place them as web parts in your Sharepoint sites. User Controls allow you to design your interface more easily when programming. You can use ASP.NET web parts projects to create web parts, but I have found the Smartpart control easier to develop applications with. 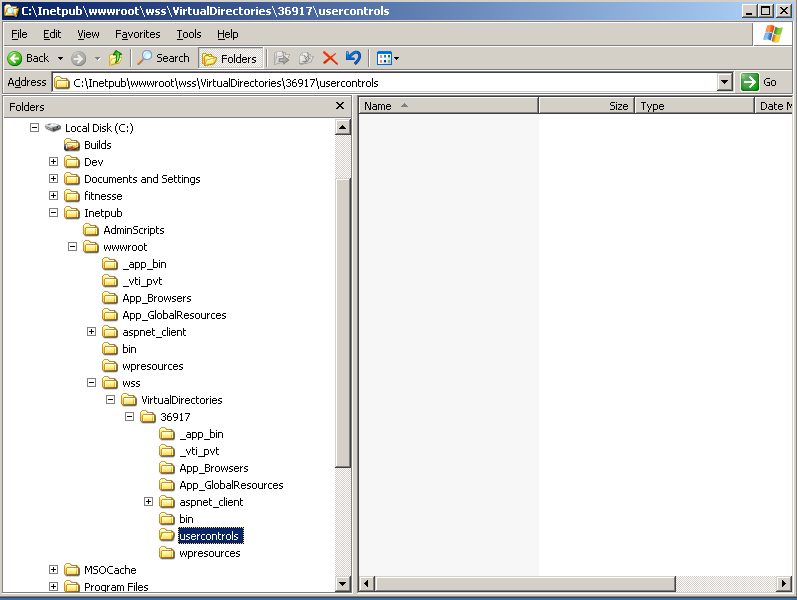 Figure 2: Sample of how your Sharepoint directory might look like if it is on the C drive.

Your application is called AWWebParts. This application utilizes the AdventureWorks database that is available with SQL Server 2005. Therefore, the AW is part of most of these assembly names! The full assembly name is Eric.Landes.Sharepoint2007.AdventureWorksSample.AWWebParts.dll. You will need to deploy that assembly and the AWObjects and AW_DAL assemblies to the bin directory under the Virtual directory for Sharepoint.

That’s the application you are deploying. I also went over how you would manually deploy the different parts of the application after compilation. But, doing this manually does not give you a consistent, repeatable deployment that current software engineering disciplines demand.