Developers today are giving away their applications for
free. Yes, you heard it right. Free! Zilch! Nada! Why, one may ask, would
someone want to give away their application for free after all the hard work
they have put into it? They would do it for advertisement revenue. Even though
the initial return on investment might be zero, they would make up for it over
the long run from the advertisement revenue.

Like the iOS and the Android platforms, Microsoft’s Windows
Phone platform also offers an advertisement platform. Windows Phone
developers can integrate “Microsoft
Advertising Mobile Ads” into their mobile application. This will allow
Microsoft Advertising Network to delivers advertisements to the users and the
application developer will keep a share of the revenue generated from the
advertisements delivered.

To get started, developers would need to create a Microsoft
pubCenter account.

In order to develop Windows Phone applications that can
deliver advertisements, you need to create a pubCenter application. Developers
will need to visit https://pubcenter.microsoft.com
and register to get an account by clicking on the link that says “Sign up now”. 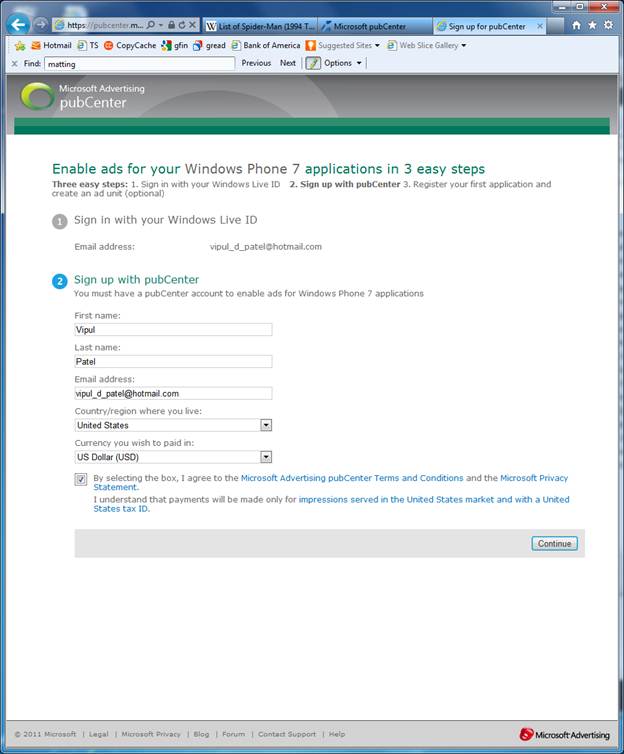 On the next screen, you can optionally register your first
application and create an ad unit. 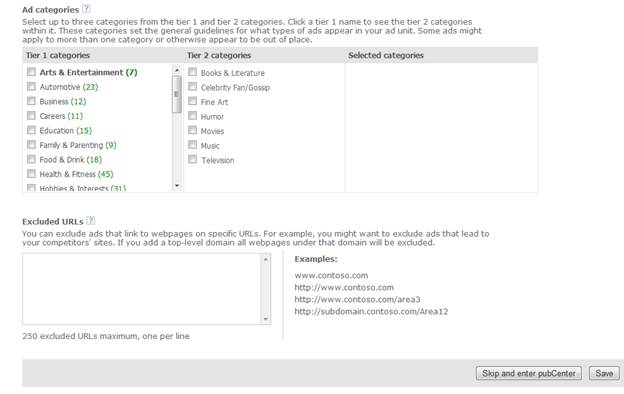 Figure 2: Register your first application and create an ad unit

You can choose which kinds of advertisements will be served.
You can also exclude advertisements which might direct customers to certain
sites (for example, your competitor’s site).

Once you create an ad unit, note down the Ad Unit ID and the
application ID.

Let us create a simple Silverlight
based Windows Phone application, which delivers advertisements. 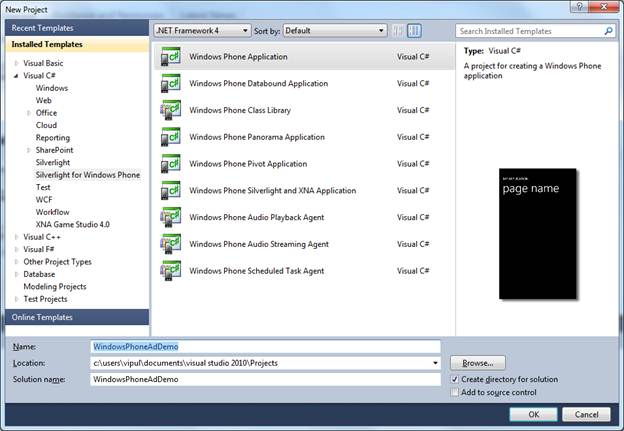 Let us call it WindowsPhoneAdDemo.

After the MainPage.xaml page is rendered, drag and drop the
AdControl from the ToolBox.

Figure 5: Drag and drop the AdControl from the ToolBox

Move the Ad Control to the bottom of the page.

Now, we need to modify the AdUnitId and ApplicationId
properties of the Ad Control instance.

By default, the values of AdUnitId will be Image480_80 and
ApplicationId will be “test_client”.

Go ahead and start debugging the application.

You will notice that the Microsoft Advertising banner will
appear. 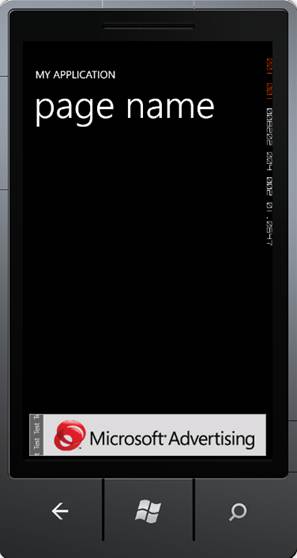 Now, to put out real advertisements, you will need to
replace the test values of AdUnitId and ApplicationId with the values that are
assigned via Microsoft pubCenter.

Now, when you run the application, you will get advertisements. 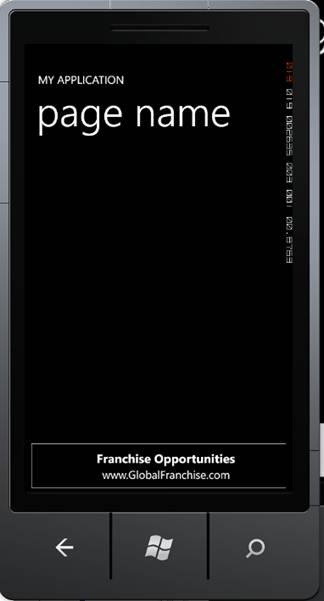 Figure 8: When you run the application, you will get advertisements

If you are having trouble following the steps mentioned
here, you can get the sample code below.

In this article, we learned how to create a Windows Phone
application with advertisements.