Ten Key Frameworks Every .NET Web Developer Should Know About 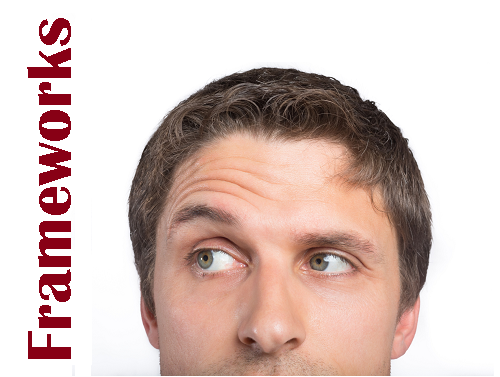 Ten Key Frameworks Every .NET Web Developer Should Know About

There are a number of frameworks available to .NET developers. We list ten that you really should know about. 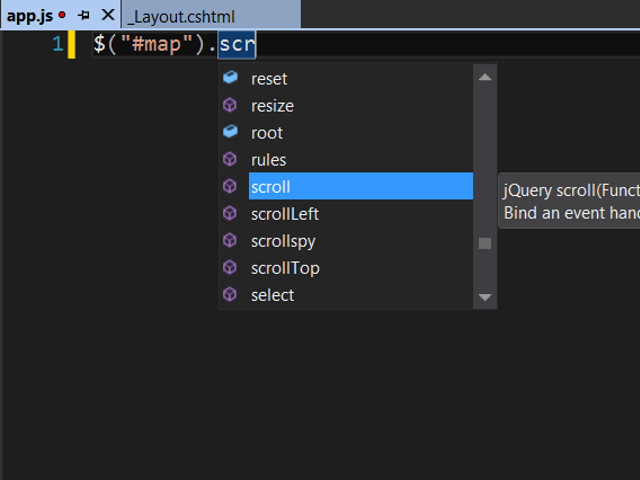 http://jquery.com
jQuery is essential to every .NET web developer. You must know it. You’ll be exposed to jQuery almost every day. 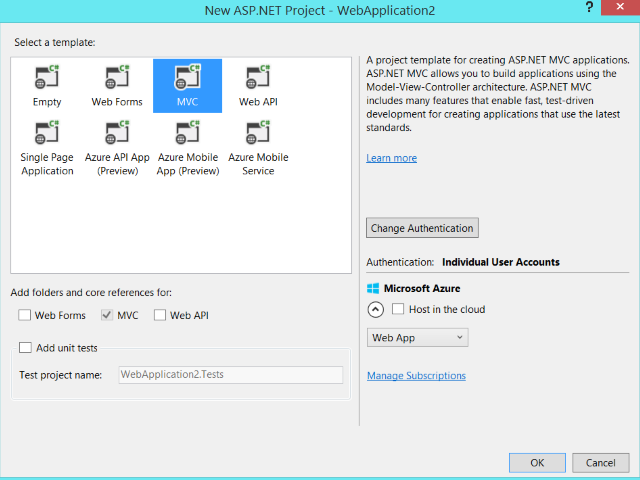 http://www.asp.net/mvc
ASP.NET MVC is the MVC web framework most supported by Microsoft. To some web developers this might seem like it too obvious to be on this list. For others, it is a reminder that Web Forms is not the future of .NET web development. 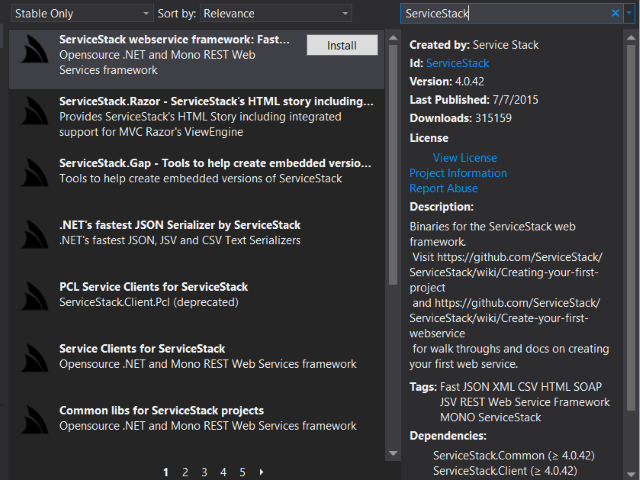 https://servicestack.net
ServiceStack can replace your Web API or WCF implementations. It’s very flexible and has a huge following. You should know it because you’ll probably use it on a project soon if you haven’t already. 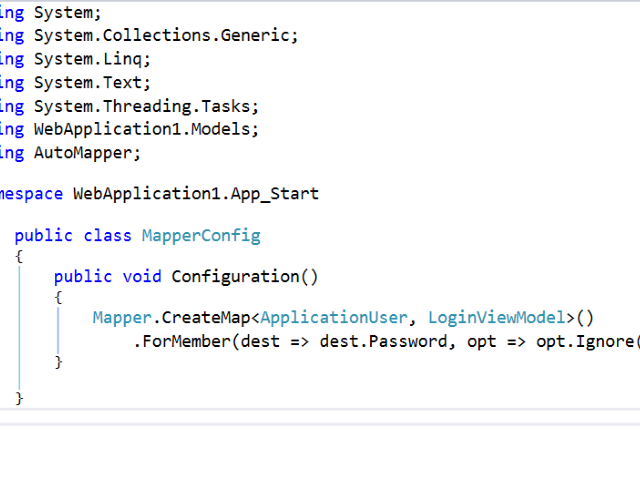 http://automapper.org
AutoMapper is a very powerful object mapping library. It is convention based, so mapping is almost automatic. If you’re doing n-tier development AutoMapper is extremely helpful. Don’t waste your time with manual type conversions. 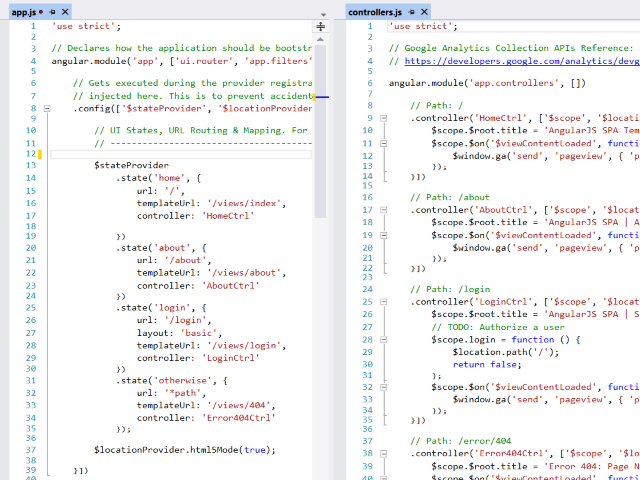 https://angularjs.org
AngularJS is an open-source JavaScript framework created by Google. It has a huge following and can be used in single page apps (SPA) or very complex applications. The documentation is extensive. There are a lot of similar frameworks like Backbone.js (http://backbonejs.org) or Ember (http://emberjs.com) to name just two. 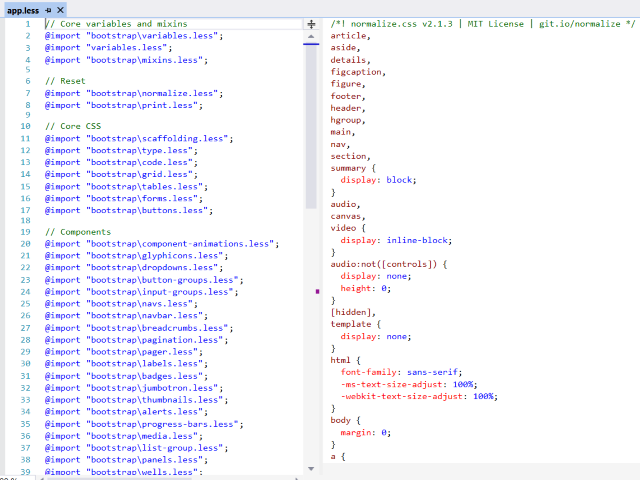 http://lesscss.org
LESS is framework for building your CSS. Don’t build your CSS files buy copy pasting the same thing over and over again. Use a framework that reduces all the repetition. You might also like SASS (http://sass-lang.com). 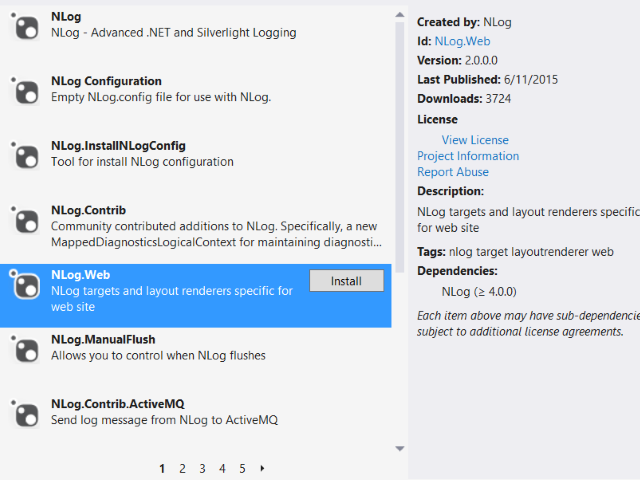 http://nlog-project.org
NLog is an open-source logging framework for .NET. Don’t roll your own logging. Use something that other developers already know. You might also take a look at Log4Net (https://logging.apache.org/log4net). 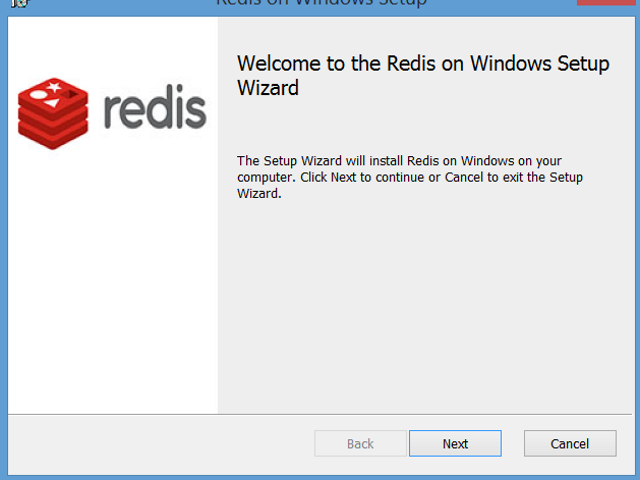 http://redis.io
Redis is a distributed NoSQL data store most often used for caching in the .NET world. Redis and ServiceStack (https://servicestack.net) play very nice together. 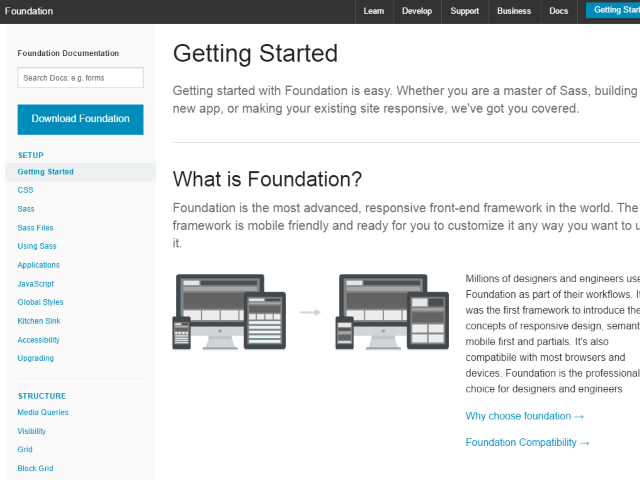 http://foundation.zurb.com
Foundation is a very popular responsive framework for making your web application look good on every device. It’s just a bit of HTML, CSS, and JavaScript but it will do wonders for your application. You might also want to check out Bootstrap (http://getbootstrap.com). 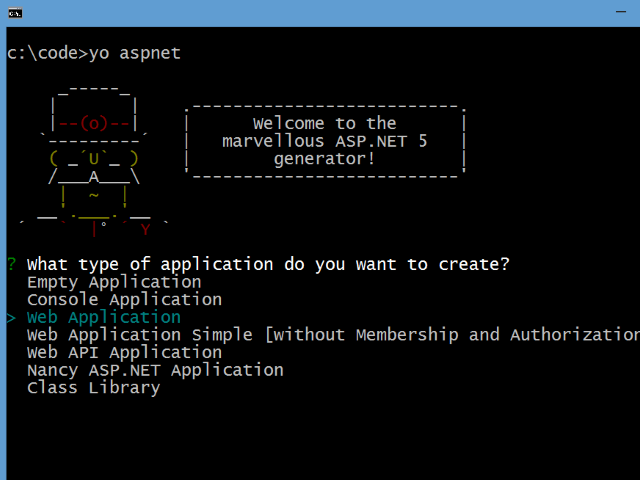 http://yeoman.io
Yeoman is a tool for code generation. It has a growing following that includes Microsoft. If you have started anything in ASP.NET 5 then you’ve probably used Yeoman. You’ll also see that Yeoman works well with Grunt (http://gruntjs.com) and Bower (http://bower.io).