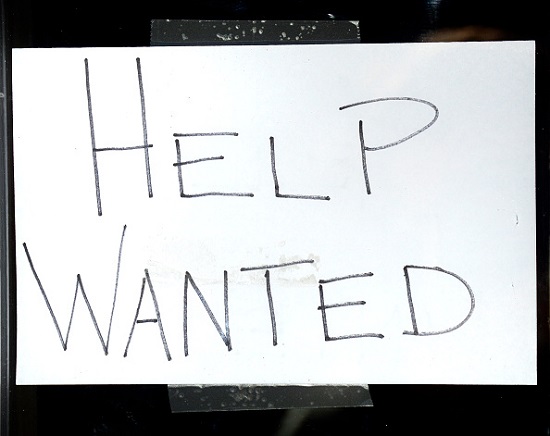 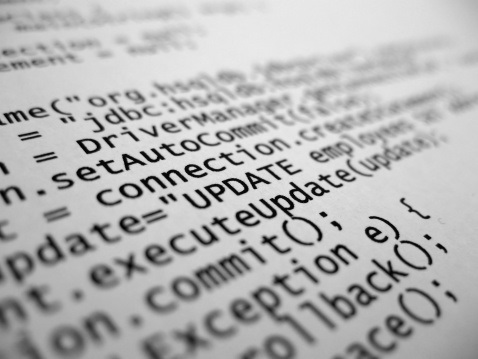 1. Explain the difference between managed and unmanaged code.

Managed code is code created and compiled by the .NET compiler. Managed code does not depend on the architecture of the target machine because it is executed through the Common Language Runtime (CLR), and not by the operating system itself. 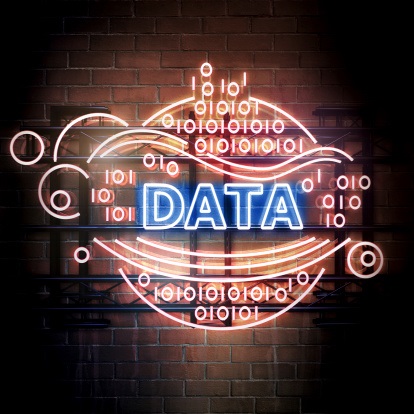 2. What is the difference between an abstract class and an interface?

Interfaces designate contracts or behaviors that implementing classes should have. Interfaces are able to declare properties, methods, and events. Developers should implement all declared members. 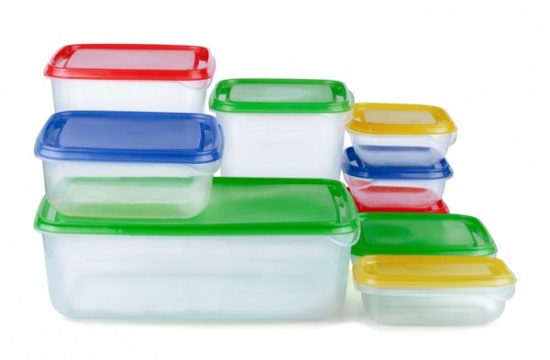 3. What are boxing and unboxing?

Boxing is simply the process of converting a value type to any interface type implemented by the current value type; the most common is the Value object. Boxing is used to store value types in the garbage-collected heap.

This means that, once a variable is boxed, it can hold a separate value in a separate memory location. When a value type is boxed, a new object must be allocated and constructed.

The value of i gets copied into the variable o, because these two value types are compatible. Another example of Boxing is:

The variable i is compatible with the Long object, so it could be easily copied.

An unboxing operation consists of the following:

A simple example of Unboxing is as follows:

Here, the numeric value is initially of Type Object. Then, it gets converted to an Integer value. 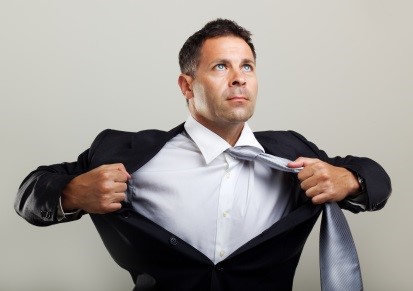 A delegate is simply a type that represents a reference to physical methods with the same parameter list and return type. Okay, what does that mean in simple terms? A delegate is basically a substitute for a method with the same return type and with the same signature. We make use of a delegate when we cannot access certain threads directly (as explained in this article), or when we need to ensure that managed and unmanaged code can be executed properly.

Delegates contain a reference to a method inside a delegate object. This object can, in turn, be passed to code that calls the referenced method, allowing the method to be invoked to be unknown at compile time.

“Using the MethodInvoker Delegate in Visual Basic” is a more detailed explanation of delegates. 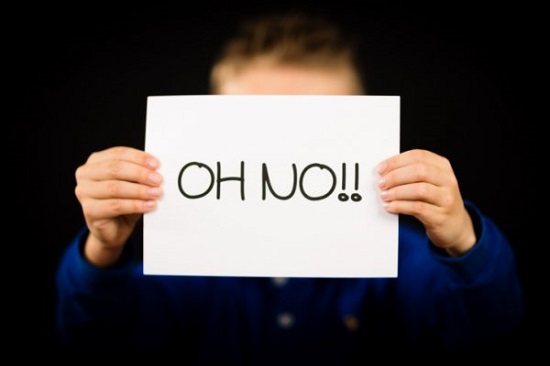 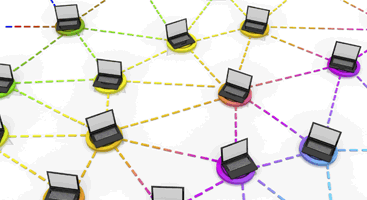 6. Explain LINQ in a nutshell.

LINQ (Language-Integrated Query) is a set of technologies based on the integration of query capabilities directly into a .NET language. Queries against data are expressed as basic strings without type checking at compile time or IntelliSense support. Query expressions are written in a declarative query syntax. By using query syntax, you can perform ordering, filtering, and grouping operations on data sources without a lot of code. LINQ uses a unified syntax irrespective of the type of data.

For more information regarding Language-Integrated Query, read through this “Doing Visual Basic LINQ.” 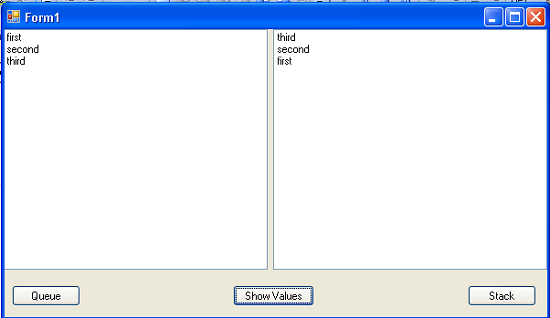 7. Explain the difference between a stack and a queue.

As “Queue Class” on MSDN article mentions: Queues are useful for storing messages in the order they were received for sequential processing. This class implements a queue as a circular array. Objects stored in a Queue are inserted at one end and removed from the other.

A Stack is the opposite of a Queue. Where a Queue is a FIFO list, a Stack represents a LIFO (Last in, First out) list. This analogy is the same as a stack of books. The first book you place on your desk, will remain at the bottom, whereas the last book that you have placed on the stack, will most likely be used/discarded first. 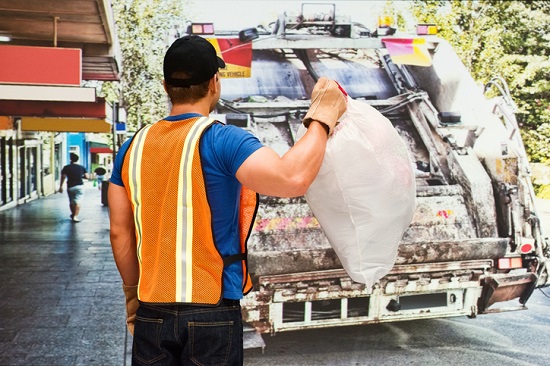 8. Discuss what garbage collection is and how it works.

The Garbage collector is an automatic memory manager that manages the allocation and release of memory for .NET applications. Every time a new object is created, the .NET Common Language Runtime (CLR) allocates memory for that particular object from the managed Heap. As long as free memory space is available in the managed Heap, the CLR continues to allocate space for new objects. When an application fills the Heap memory space, the garbage collector frees up some memory. 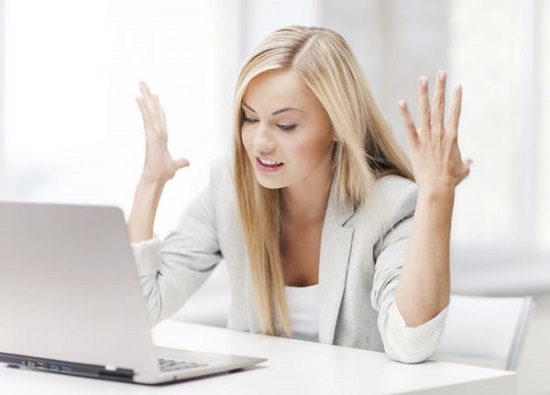 9. What is the difference between user and custom controls?

A User Control is a user-specific control. Okay, so what does that mean? It means that sometimes there are circumstances where an ordinary Windows Control (those found in the Visual Studio Toolbox) does not suffice for the need at hand. There are times that a combination of Windows Controls fit one particular need; this is where a User Control can be extremely handy. There are a few types of User Controls; they are: 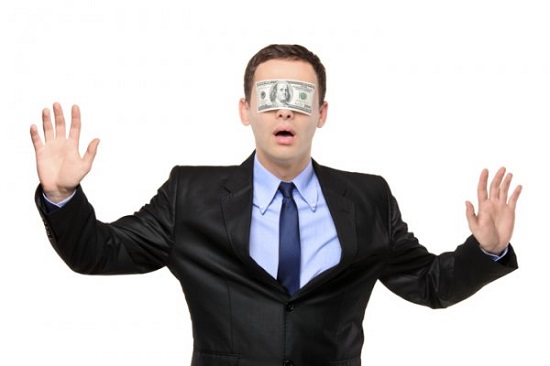 10. Give a very short explanation of Inheritance.

Inheritance means that a class can be based on another class, called a base class. In this case, the child class takes on the attributes of the parent class.

Interviews are tough. With this list of .NET interview questions, I hope I have helped by covering some of the popular .NET questions that get asked during an interview. Good luck!