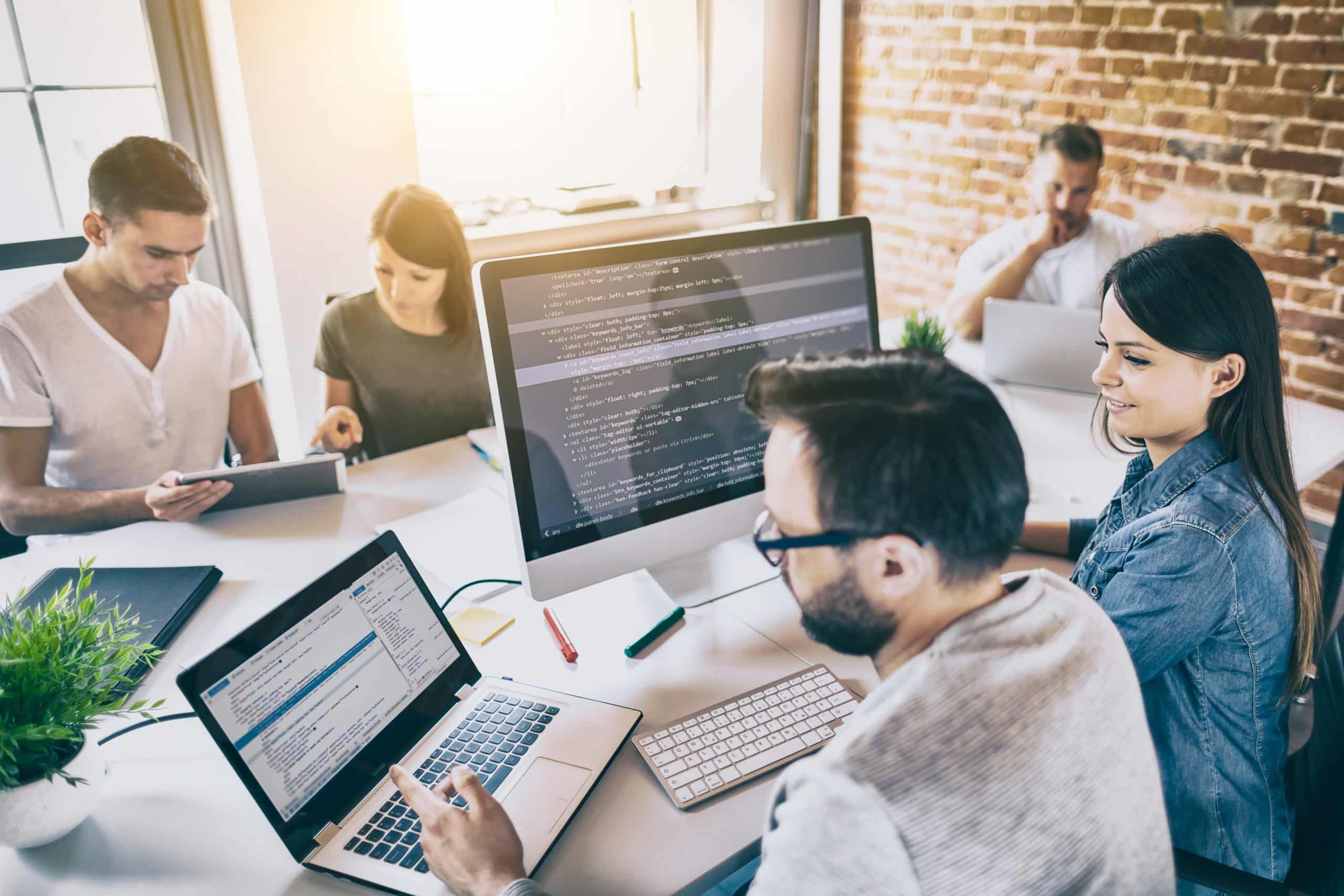 Inversion of Control is a design concept that enables the creation of dependent objects to be inverted. On the flipside, Dependency Injection, a software architectural pattern, is an implementation of the Inversion of control principle.

This article talks about both patterns with sample code to illustrate the concepts discussed.

What is Coupling in C#?

Broadly, object coupling is of two types: tight coupling and loose coupling. When an item is loosely connected with another object, the coupling may be easily changed; when the coupling is strong, the objects are not independently reusable and, therefore, challenging to use.

When the components of an application are tightly coupled, it is extremely difficult to change the components. Besides, extensibility, code reuse and testability in such applications is a challenge.

In the sections that follow, we’ll examine how we can leverage DI and IOC to build systems that are loosely coupled, extensible and testable.

What is Dependency Injection (DI)?

Dependency injection removes the tight coupling between objects, allowing both the objects and the applications that utilize them to be more flexible, reusable, and testable. It makes it easier to create loosely coupled objects and their dependencies.

The core principle underlying Dependency Injection is to separate an object’s implementation from the creation of objects on which it relies.

The various ways in which DI can be implemented are Constructor injection, Setter/Getter injection, Interface injection and Service locator.

Benefits and Drawbacks of Dependency Injection

The Dependency Injection pattern aids in the design and implementation of loosely linked, tested frameworks and components. Because it abstracts and isolates class dependencies, the source code becomes more testable.

The main disadvantage of dependency injection is that wiring instances together may become a headache if there are too many instances and dependencies to manage.

What is Inversion of Control (IOC)?

Dependency Injection is a design pattern that is widely used to design and implement loosely coupled software components and frameworks. Note that while IOC is a principle or an architectural pattern, DI is a way of implementing IOC.

We can inject dependencies into our classes by simply providing them at the time of creation. When we have many classes, each with its own set of dependencies, this might become cumbersome. Here’s precisely where an Inversion of Control container can help.

The major benefit of IOC is that the classes are not dependent on each other anymore. As an example, the consumer class will not be dependent on the consumed class anymore and changes in one will not affect the other. So, IOC will make your design adaptable to changes. Another benefit is that you can isolate your code when creating unit tests. In essence, IOC promotes loose coupling and enables your classes to be more easily testable.

Implementing Inversion of Control in C#

The solution to this problem is IOC. We need to invert the control – just shift the creation of the instance of the Address class to some other class. Let’s say we have a Factory class that creates instances and returns them.

If we are to inject the dependency using constructor, we can simply have a constructor that takes a reference of the Address class as parameter as shown in the code example below:

For a setter and getter injection we will need properties that would get/set values. The major drawback of this approach is that because the objects are publicly exposed, encapsulation rules are violated. Here is an example:

We will now have a ContactsService that has a method called GetAddress.

You can take advantage of Inversion of Control to improve code modularity, reduce code duplication, and simplify testing. Even though it is useful for building reusable libraries, it is not appropriate in all scenarios. 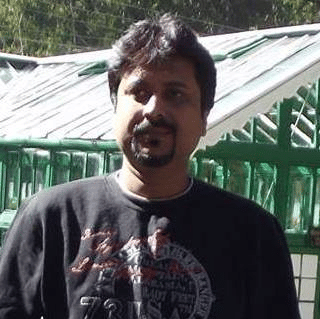