You have your idea. You are developing your app. It’s coming along great. You can see the finish line. But do you need to do more than just develop your app? Here are 5 things you should do before you publish. 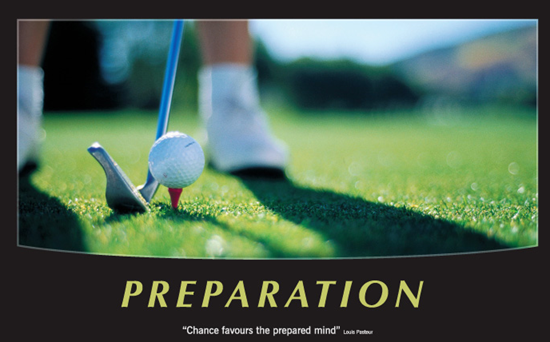 For Microsoft, the story is all about the number of users. If they were to manage their average revenue per app while growing their user base, they could potentially out-earn all the other platforms. – Forbes

Targeting Windows platform means choosing between HTML5/JavaScript and XAML/C# depending on your skills. Then again, you might choose an app framework like GameMaker that can build a compelling app and export to several platforms, including Windows. Ignoring the low barrier of entry to the Windows opportunity, or any burgeoning market, is an opportunity wasted.

Even if everyone around you speaks English, the rest of the world is different. Creating the perfect widget is wonderful, but limiting to only a single language? Why? Localizing your app means you reaching exponentially more potential users. Is it work? Yes. Is it worth it? Yes.

56.2 percent of consumers say that the ability to obtain information in their own language is more important than price. – (Common Sense Advisory, Can't Read, Won't Buy:  Why Language Matters)

Localizing in Windows means leveraging the localized strings features of the runtime, using the multilingual toolkit, and reaching out to native speakers to validate your text. The Windows Store reaches more than 231 countries and 100 languages and currencies. That’s the broadest reach of any Store. That’s the most international potential you can get.

Technically speaking, your app is amazing. But, visually, where is it? Every ecosystem has a design language or interface guide. It’s tempting to create a distinctive user experience, but it’s imperative to maintain visual consistency with the ecosystem. Distinctive? Yes. Consistent? Yes.

Stick to operating system guidelines. It could be the difference between an app being approved or an app being rejected and then having to spend lots more time redesigning different elements. – design shack

Across the Microsoft platform – Windows, Windows Phone, and Xbox – a regular and distinctive design language guides app interfaces to unity with the ecosystem but not requiring a uniformity that undermines uniqueness or creativity. Don’t ignore design consistency. Less training. More goodness.

Apps don’t build themselves. And, they take real time. Spend enough time building an app and the trees start to obfuscate the forest. Do first-time users need instructions? Are tasks completed in few or several steps? Is it nice? These questions separate hero apps from the zeros.

No app store is small. 100,000? 700,000? Your app is a needle in a haystack. The store owes you nothing. It’s up to you to get noticed, to gain traction, and to break through. Guerilla or conventional, your app has to have a marketing plan. That plan has to have a realistic execution schedule. This isn’t a hobby, this is money. Here’s what your plan might include:

Windows and Windows Phone apps have generated web sites. That’s nice. They benefit from Microsoft’s free resources. But when the dust settles, it is elbow grease, online activity, cross-advertising, first-impression quality, and grass roots momentum that drive apps. Before you publish, you must have a plan. Nobody will do it for you.

There’s a lot to do in order to be successful. And, you’ll need some luck and market timing. But some common sense steps can tip the scales. Improve your app. Advocate your users. And, drive toward success. This is a hard nut to crack. There’s no magic bullet. Anymore, all we really know is what doesn’t work. The “dumb tax” has already been paid.

This article was originally published on October 30th, 2013