It is always good to learn by example, so let’s do a project.

Our little project is a Windows Forms project with two controls: a Combobox and a label. It looks like Figure 1. 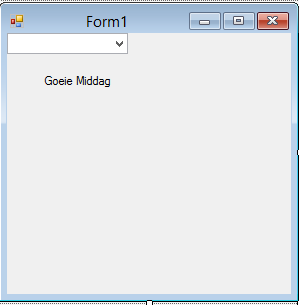 Now, adding localization capabilities isn’t that difficult at all. It is actually pretty easy as VB takes care of everything for you. Now, isn’t that cool?

In design view, click on the form and open the Properties window.

Select the Form’s Language property and you will notice that it is set to Default. The trick here is that when we set it to something else, it will automatically localize our application!

Set the Form’s Localizable Property to True. This enables Localization.

Change the form’s Language property to English and then change the Label’s Text, as shown in the next image: 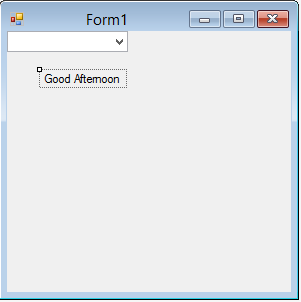 Change the Form’s Language property to French, and change the Label’s text to: 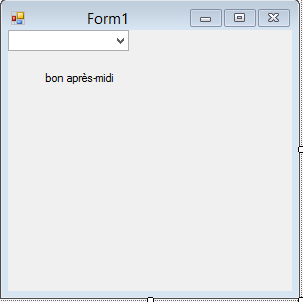 You might have noticed that with the very first text you had to supply, that it is a strange language as well. That is Afrikaans, my mother-tongue. We now have three languages at play here: Afrikaans, English, and French.

When a user’s Locale has been set to any of those, the associated text will be displayed.

We can take it a step further! Add the next code:

This loads items into the combobox, and determines which item has been selected.

Add the final piece of the puzzle:

Build your project. Once built, expand all the items inside the Solution Explorer. It should resemble Figure 4. You will see that the resource files for Afrikaans as well as French have been created. 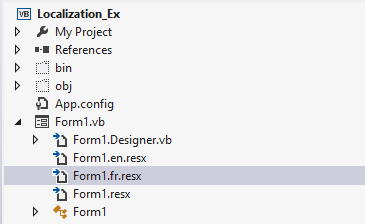 I hope you have enjoyed today’s article. This is me signing off!